On Valentine’s Day, Peruvian-American artist Rob Soul released a song called ‘Tu Movimiento’. Based in New York City and known for his love of mixing genres, he brings the classic Enrique Iglesias sound to us with a beat on the hook that reminds us of the kind of Reggaeton that blared in Woodhaven basements during my high school years. I felt his vocal performance could have been better than it is here, but the arrangement and concept are what stand out most on ‘Tu Movimiento’ for me. Listen to the uptempo track below. 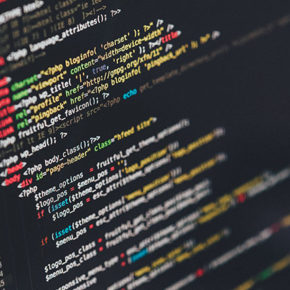 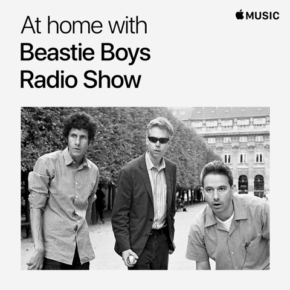