MMM is a movie.

Diddy’s latest mixtape, “MMM” is a collective of songs referencing Mitch from the 2002 movie, ‘Paid In Full.’ The title, “MMM” really stands for Money Making Mitch and several songs refer to his character such as the first single, “Facts.” Diddy creates a fairy tale in “Facts” by painting a picture of Mitch applying his skills to the legal world instead of dying from the life he was living. Diddy believes fairy tales do come true because some people are able to apply the Mitch within them to become successful in the legal world. 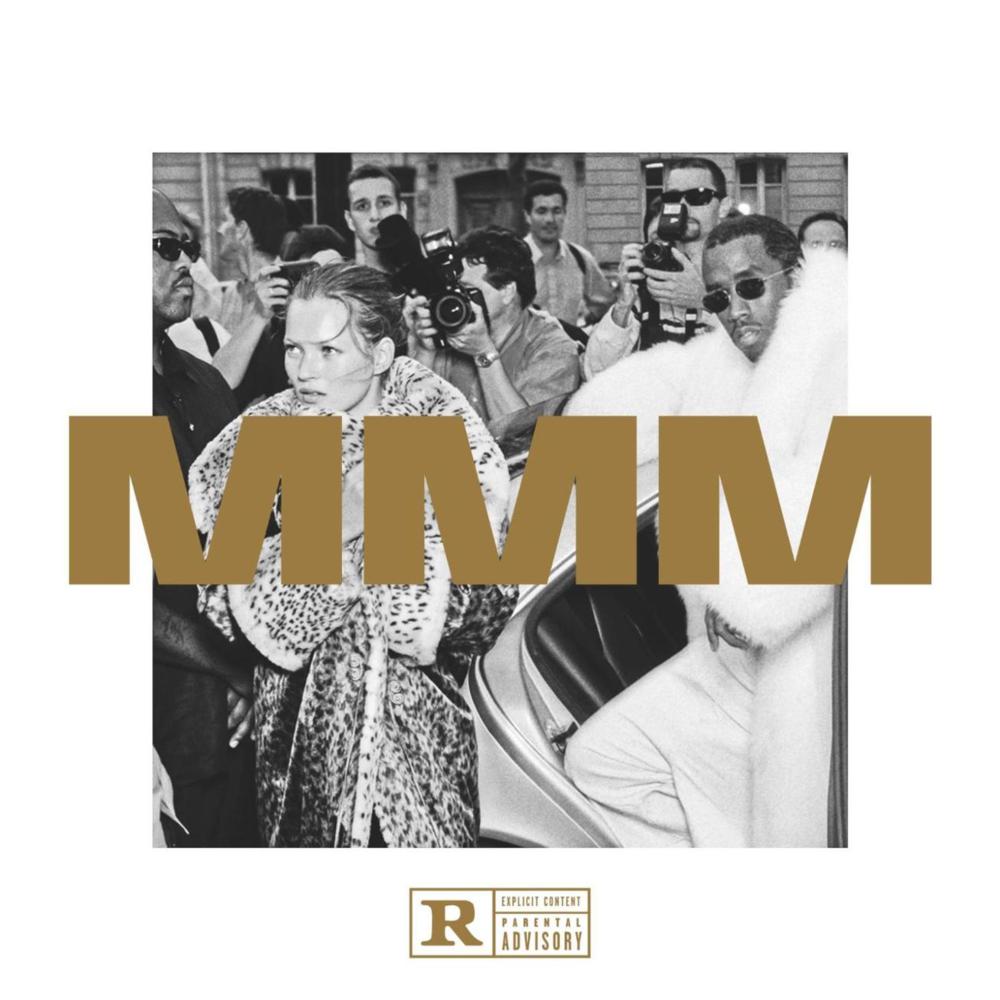 Although, the tone of the mixtape is set early in the project majority of the mixtape is in depth songs showcasing Diddy’s success and lifestyle. For instance, on the second single, “Harlem” featuring Gizzle, one of the lyrics is “2 in the morning flying through Harlem, I’m the flyest nigga in Harlem.” Also, in “Blow A Check” Diddy raps:

“If I make forty million
Bitch, my year was slow”

On the other hand some of his songs showcase his struggle despite the success. Many people think money will cure their problems but “Help Me” featuring Sevyn Streeter proves differently. The single begins with the famous line from the ‘Paid In Full’ movie “But If I leave, the fans still gonna love me man.” On this single Diddy expresses how people love him when he has money but people disappear when things aren’t always lavish. He keeps things to himself and opens up about difficulties with sleeping. He also reminiscences about the past when B.I.G. was alive. Sevyn Streeter’s voice was a beautiful addition to the song with deep lyrics such as “water rising fast I’m sinking.” Other features on his project include Jadakiss, Styles P, Pusha T, Future, French Montana, Wiz Khalifa and more.

There are inspirational lyrics on the project. On the “MMM” track featuring Future and King Los. Diddy raps:

“Yeah, just like my daddy
Bitch I should pull up and hop out the Caddy
Rock for the family
Fuck being on the block, chopping them grams
See my Oscars and GRAMMYs
Yachts in Miami”

He understands what other people are experiencing growing up and attempts to explain the other available options such as getting awards rather than being on the corner. He did the same with, “Working” featuring Big Sean and Travis Scott by explaining him in the club is really to promote his liquor brand Ciroc. Diddy is influential because he has it all through hard work. He’s a leader and chooses to be different which always leads him to success. Check out the 13-track mixtape and comment with your thoughts.