Unfortunately, the month started with news that we didn’t see coming. According to multiple reports, American rapper Mystikal has been arrested and faces several charges, including first-degree rape, strangulation, and more.

If you are young or weren’t a Hip-Hop fan in the early 2000s, and aren’t familiar with who this man is, let me help you out. Mystikal (real name Michael Tyler) was on a career ascension in the early 2000s. He was one of the breakout stars from Master P’s No Limit Records, and at the time, he had hit records (‘Danger (Been So Long)’ and ‘Shake Ya Ass’) produced by Pharrell Williams’ production group, The Neptunes.

As written on Wikipedia, “On August 21, 2017, Mystikal turned himself into the Caddo Parish Sheriff’s Department after a warrant was issued for his arrest. He was subsequently charged with rape. He was held at the Caddo Correctional Center on a $3 million bond until February 14, 2019, when he was able to post bond. On December 17, 2020, the rape charges were dismissed due to lack of evidence.”

Pitifully, it isn’t his first time facing similar changes. In 2004, he started a six-year sentence in prison, and as a result, he is listed as a sex offender.

Michael Lawrence Tyler is now 51-years-old. He is currently in the Ascension Parish Jail in Donaldsonville, Louisiana.

It is his third count. No bond has been posted yet.

It’s wild because when I moved to Las Vegas, Mystikal performed at one of the first fashion-centric events I attended with my artist, Kidarah. I thought he turned his life around and was on a path of redemption, but I guess not. 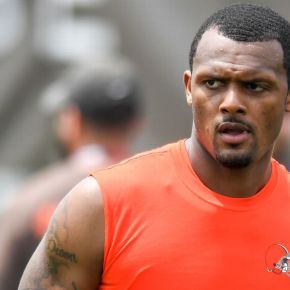