Today(Monday), the NFL suspended Cleveland Browns quarterback Deshaun Watson for six games for violating the league’s personal conduct policy. The news of Watson’s suspension didn’t shock anyone, but the number of games has caused a split reaction from the public.

There are a group of people who believe he should have received at least a year-long suspension, if not more, due to the fact it was more than twenty sexual misconduct cases filed against Watson. And there is the other side, including Watson’s entire camp, who believes he should have received fewer games than six, if not zero, due to the fact that in March, two grand juries declined to file criminal charges against Watson and currently, all but one sexual misconduct have been settled.

Despite the lack of criminal charges, the NFL has the authority to suspend players under the personal conduct policy. Watson’s team previously considered a lawsuit against the league in federal court if it handed down a full-year suspension, but now The disagreement with the six-game suspension could still mean further action from a legal perspective.

How will the NFL be viewed at the end of yet another sexual assault situation? Will they be viewed as fumbling the responsibility of upholding moral standards again, for example, in the Ben Roethlisberger sexual assault cases, or will they finally get it right in the court of public opinion? 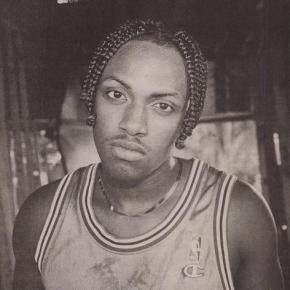