Compiled of two extended plays and five new tracks, American singer-songwriter Muni Long shares the announcement of her debut album. The forthcoming album has been called “a soundtrack of intimacy that mimics the ebbs and flows of a relationship, dipping and diving between moods and sounds.” According to the most-streamed and buzzworthy breakthrough R&B artist with over 250 million streams under her belt, “the reason [the EPs] worked is because love was absent in R&B”.

The only featured artist on the eighteen-track project is Saweetie. She features on the last track, and it is titled ‘Baby Boo’.

Before her soulful, conversational songwriting and powerful vocals caught fire around the world with ‘Hrs And Hrs’, Muni Long spent a decade as one of the best-kept behind-the-curtain secret weapons in the industry. Her journey as a much-in-demand songwriter, co-mingling R&B, Rap, and Pop, resulted in a diverse catalogue of hits accumulated by Rihanna, Mariah Carey, Madonna, Chris Brown, Ariana Grande, Mary J Blige, Kelly Clarkson, and Selena Gomez, to name a few. 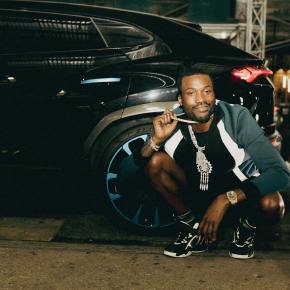 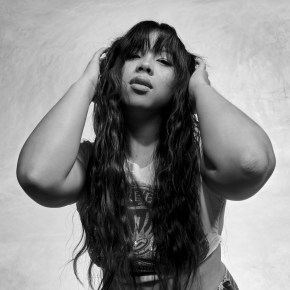