Flight Club, the original sneaker consignment store, returns with its third installment of Flight Club Fridays, a series featuring emerging and established artists in celebration of music and community. Several artists such as Joyce Wrice, Doja Cat and Benny the Butcher have headlined the series in the past. This year’s Flight Club Fridays features live in-store performances by The Game, Yeek, IDK, Thuy and Tinashe, along with exclusive interviews with each artist. 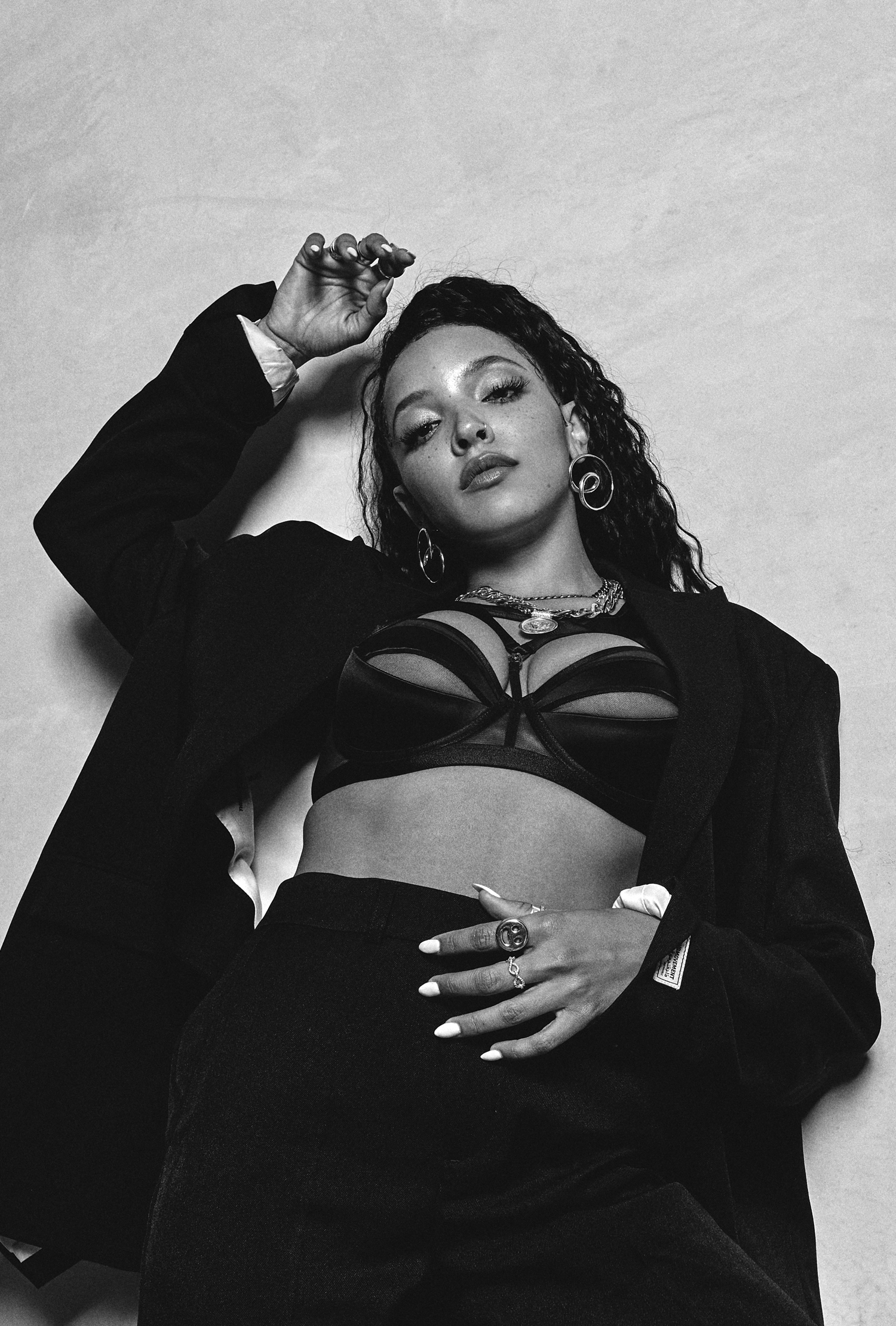 Flight Club Fridays is also dedicated to partnering with local organizations in partnership with the performing artists. As the brand continues its commitment to the community, a donation will be made to organizations dedicated to empowering the youth in local communities.

We’re pleased to bring back our third installment of Flight Club Fridays, highlighting incredible artists, both emerging and established, said Sen Sugano, Chief Brand Officer of GOAT Group. Music has been a large part of Flight Club’s history and we’re excited to continue partnering with artists, while supporting our local communities in Los Angeles, New York and Miami.

The series will officially begin on Friday, September 16 via this link. 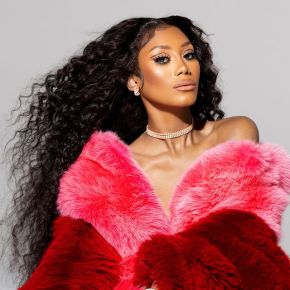 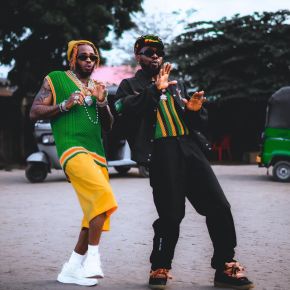