Meyhem Lauren’s debut album Piatto D’Oro will make you feel luxurious enough to eat off a plate of gold.

Scrolling through my email one day, I received a request to interview Meyhem Lauren ahead of his performance at Los Globos in Los Angeles, California. I froze. If you’re unfamiliar with the Queens-native recording artist, he is on numerous tracks with Action Bronson. He also stars in VICELANDS’ hit show: Fuck, That’s Delicious. Utilizing real relationships and opportunities, Meyhem Lauren is ready to break out on his own. What separates this Fool’s Gold Recording artist from the pack? Originality and nostalgic edge.

Prior to rapping, you were a well-known graffiti artist in New York City. Did you decide one day that you wanted to stop the graffiti lifestyle and pursue a music career?

Meyhem Lauren: Graffiti is a part of my DNA. On a professional level, rapping did come after. I was doing graffiti since I was a kid. I was writing since I was 13-14 years old. I was always a fan of Hip-Hop and at that time I was listening to Mobb Deep, Wu-Tang and whatever was playing. I did not think about being a rapper at all back then. It was just a part of my life. Rap did come after, and here I am now.

Would you say that you have creative control? Or does your label and management handle that?

Meyhem Lauren: Nah. No management or anyone in my circle has anything to do with my music but me. It’s completely what I want to do. As far as influences, maybe my friends and other artists around me can influence me. Everything is definitely just me but people I work closely with may give me their opinion. They can suggest a track or to add something but for the most part, it is just me.

We all know you’ve known Action Bronson since the 7th grade. Would you say your relationship has changed throughout the years as friends and collaborators? 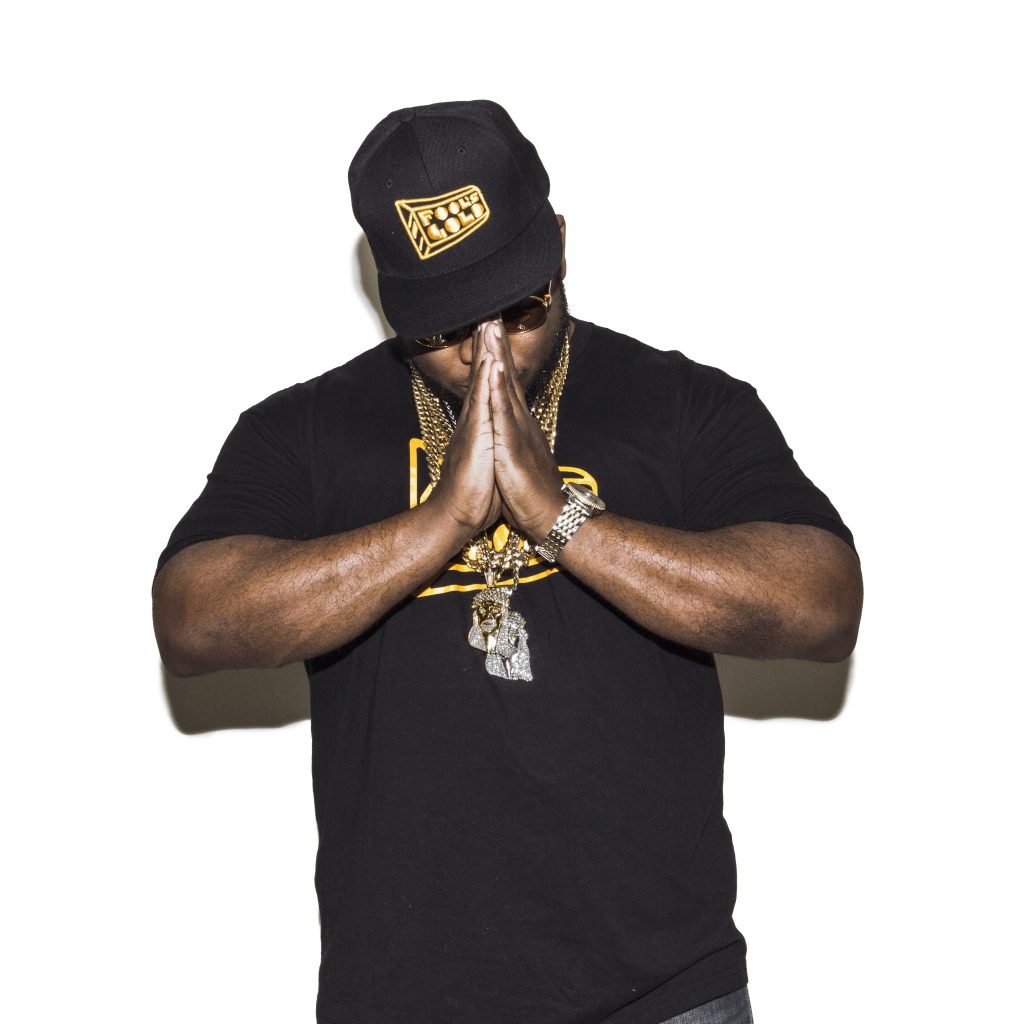 In what way would you say you incorporate Queens, New York in your music?

To be honest, I actually think I incorporate Queens a little too much in my music. I love Queens. Sometimes I catch myself saying the word ‘Queens’ about five times and it’s a little too excessive, so I need to take it off. I’m just so Queens. I can’t help it. I’m sorry. You know what it is; Queens, in my opinion, has its own genre of rap. There is a certain type of rap that has that heavy Queens sound. So many people came out of Queens, that I guess, it gets overlooked in the whole spectrum of Hip-Hop and East Coast. Just like Nas, Mobb Deep, Tragedy Khadafi, Royal Flush would be considered “very intelligent street rap.” They had a sound to their music and certain beats that those dudes would rhyme to and talk about. It influenced me heavily and it’s a part of what I do.

Let’s talk about the new album. The album has a little bit of everything from grimy, enjoyment, to something for the radio. Was the inspiration-drive and process for Piatto D’Oro any different?

Yeah. All of my other music, I did it from the perspective of basically chilling and just living my life. Wherever my life was at that point is what I wrote about. From driving around to posted up on the block. For this album, I was going on tour a lot. During the process of this album, I was making a lot of runs with Action. I made this album more in the perspective of performing most of the music. I actually thought how these records will go off on stage. Which is something I never did before and it is different but it’s the same concepts. I wrote this album to perform this album and I guess it worked out. Now I am doing a tour for it. It even works out that I am eating on TV.

How is it working on Fuck, That’s Delicious?

I mean it’s a dream job but it throws me off sometimes. It makes life confusing. Now when I am by myself, having breakfast, I tend to describe the meal. I’m out there looking for the camera and it’s not there. I’m used to eating on camera.

Was there any reason why you decided to include Seth Silencer, Farhot, Action, Big French, Supa Dave, Harry Fraud, Roc Marciano, Hologram, A Villa, and Icerocks in this album?

I mean those are the people I work with closely. People I have relationships beyond music. This album is a very family-oriented album. The only features in the album rap-wise are Action who we all know that’s family, my blood brother Hologram, and Roc Marciano. Production wise Fraud and we have an album coming soon. That’s the next project but I don’t want to get too much into that right now. These are people I rock with on a regular basis. Everyone on the album is my family.

What is the next stepping stone for Meyhem Lauren?

The album with Harry Fraud is coming out soon. That’s the next thing. Speaking of LA, I have a full album with my man DJ Muggs. That’s coming out right after that. I’m working on tons of other stuff and I don’t stop. We just keep moving.

Would you say the rap music that’s playing on the radio is something you listen to or you keep it old school?

There is a lane and time for everything. That’s one of the biggest problems right now with Hip-Hop. There is too much of a separation. People put themselves in these imaginary teams about being old school and you can only listen to this. Or I am young and I drink lean, so I can’t listen to old school shit. Nah man, there is good music and there is bad music. There is a time and place for everything. I love [Kool] G Rap because that’s the type of music that raised me. I don’t want to hear that in the strip club. I don’t mind hearing some new shit in the strip club. I enjoy it all, for real. People need to stop that and just listen to the music.

That’s right because people feel a certain way about listening to something that is not up-to-date. They feel that the new way is the only way.

Meyhem Lauren: I’m not going to lie. I did that and I missed out on shit. I thought that at a certain age, I couldn’t listen to this because this is not what I like. Yet, now I hear songs from 10 years ago and I am like damn that’s hot. I missed it then because in my head I was in another rap scene, so I couldn’t listen to that.

Will this tour be different than the ones you have done before? If so, what will you do differently this time around?

It’s completely different because this is my first Meyhem Lauren headlining tour. I’ve done headlining shows, opening for Action or coming out on his set. Yet, I’ve never done my own tour. Every single one of these shows is a celebration and I’m always going to remember my first tour, no matter what. So, it’s a big deal to me.

What can your fans expect from you when they go see you perform?

I mean, who knows what they can expect. I might throw some gifts in the crowd or I might just come out shirtless. I like LA. It gets crazy and I don’t know what I would do in LA. I know they will remember it and will have a time of their life.

I see you’re performing at Los Globos. I must say, as an LA-native, that’s a change. It has gone from being an all Latino club to giving a platform to multiple kinds of artists. So, what is your take on venues, now opening their doors to artists, whom before never gave them a chance?

I mean yeah, it’s a beautiful thing. I am a little bias because I am there performing. Why would they not? You gotta give people a shot. I didn’t call these venues and say I want to perform there. I guess they reached out to whoever I am working with and there had to be some type of demand.

The album, Piatto D’Oro, means “a plate of gold” in Italian. I named it after a restaurant we used to go to in Uptown Manhattan. I mean, I love the album. I genuinely had a lot of fun doing it and I think it reflects in the music. There is something about the tracks “Money In My Pocket” and “Badmon Ting.” It brings out some sort of energy that is unexplainable. When those songs go on, I lose my mind. I black out, go into a trance and it’s over. Even when I open up for Action, he always asks me to perform those two songs on his set. He just loves the energy and we go crazy. It becomes a part of his set even if he is not featured in them. The whole album is hot and I love it all.