Although some rappers vowed not to say they are smoking dead rapper packs, the “double felon” Memo600 is on his own time, doing and saying what he wants. It comes as no surprise, though, as the self-proclaimed “Anti-Industry” artist clarifies in this record that all he knows is violence, which is true for the South Side Chicago artist. In the following verse, BIG30 opens with and cheekily states that he can now wear his mask in public, as a thief, because of the pandemic. Topping his verse with a wild yet hilarious line, BIG30 says he hit a lick and “bought his grandmama some Avon”.

Watch the official video for the Chicago rapper’s ‘No Mercy’ featuring Memphis-bred artist BIG30 below.

If you like what you’re hearing and seeing, take it a step further and check out ‘Nobody’s Property’. It is my favourite Memo600 track so far. 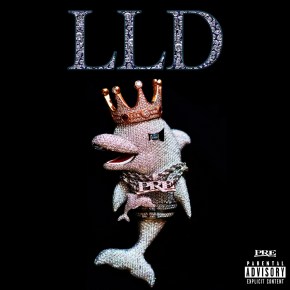 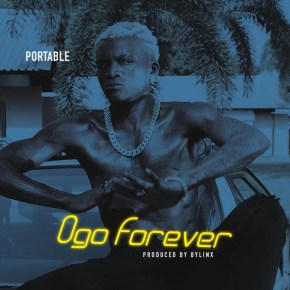