Roc Nation’s G Perico shares a new video off his major-label debut, ‘Ten Eight’. Directed by Adrien Per, ‘Lil Baby’ featuring Garren is a black-and-white visual that finds Perico counting off the reasons he won’t be settling down. The video is the fourth from the project following ‘Dog Year’, ‘Big Raccs’ featuring Sonny Digital, and ‘Number 1’ and arrives after his documentary ‘Ten Eight: Tha Documentary’, which chronicles his rise as a progressive gangster.

‘Ten Eight’ marks G Perico’s first release under Roc Nation and is a triumphant return home. The project, aptly named after the block Perico grew up on in South Central, Los Angeles, follows last year’s critically-acclaimed EP ‘Guess What?’ and proves his spot at the forefront of the Los Angles Hip-Hop landscape with his detailed story-telling and modern update on classic West Coast Hip-Hop. 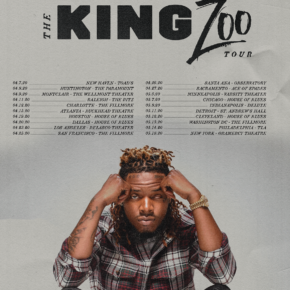 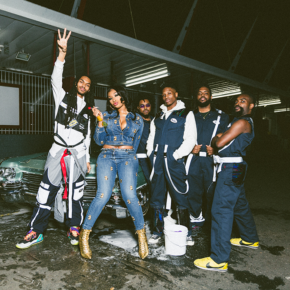