“Coupe too wide (it) take both lanes.”

‘Both Lanes’, a single from artist Xavier’s 2019 project ‘Hackers’ is the prototypical West Coast bop. With a beat that is guaranteed to remind listeners of everyone from pioneers Dr Dre and Snoop Dogg to Kamaiyah and YG, Xavier lets us know how he’s living in Cali. Gold frames, furs, and coupes too big to fit in one Los Angeles lane fit the bill for the rising rapper. All this opulence can also be seen and felt in the new visual for ‘Both Lanes’, out now.

Directed by a talented Los Angeles creative collective called “Duke Visions”, Xavier starts the music video stepping into the latest Range Rover. The video takes us through sunny Los Angeles while Xavier dons a tough LA Dodgers bomber and promises to find out who killed both “B-I-G” and “P-A-C”. From the well-known hills and mountains of California to the palm tree-lined streets, the music video for ‘Both Lanes’ is just as much a vibe as this smooth, standout single is. Xavier’s on a great run leading up to his first headlining show in LA at the two-year anniversary of “Payday LA”, aka the “Best Rap Show in LA”, hosted by Chuck Dizzle. Watch ‘Both Lanes’ below and stream ‘Hackers’ by Xavier on Apple Music, TIDAL, Spotify and SoundCloud. Don’t be one of the people surprised when he’s headlining SXSW or ComplexCon – get hip now. 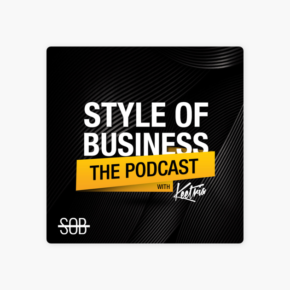 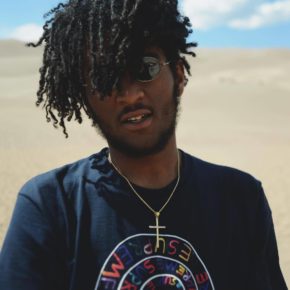