Y’all remember a British Reggae-Pop band formed in 1978? You would hear their music play, and if you didn’t know any better, you would swear that the band was Black Jamaicans — or was it just me? Fronted by two white English dudes, UB40’s 1989 Reggae spin on Neil Diamond’s “Red Red Wine” was dope and showed you, or me rather, that when it comes to music, color has no boundary, as long as you’re authentic.

Visuals for the 80’s hit was a black and white creative, how-to-get-over-the-girl-who-left-you-for-another-brother guide. In the opening sequence, you see lead singer Ali Campbell staring into the mirror, focusing in on a picture of a girl. Then, Campbell leaves his place ending up at bar that looks identical to your neighborhood T.G.I. Friday’s. Campbell sees his leading lady give another guy come-fuck-me-eyes, which subsequently causes Campbell to reach for that red potion. Campbell has fun and forgets all of his troubles but get’s kicked out of his favorite watering hole because he was drinkin’, he was drinkin’. 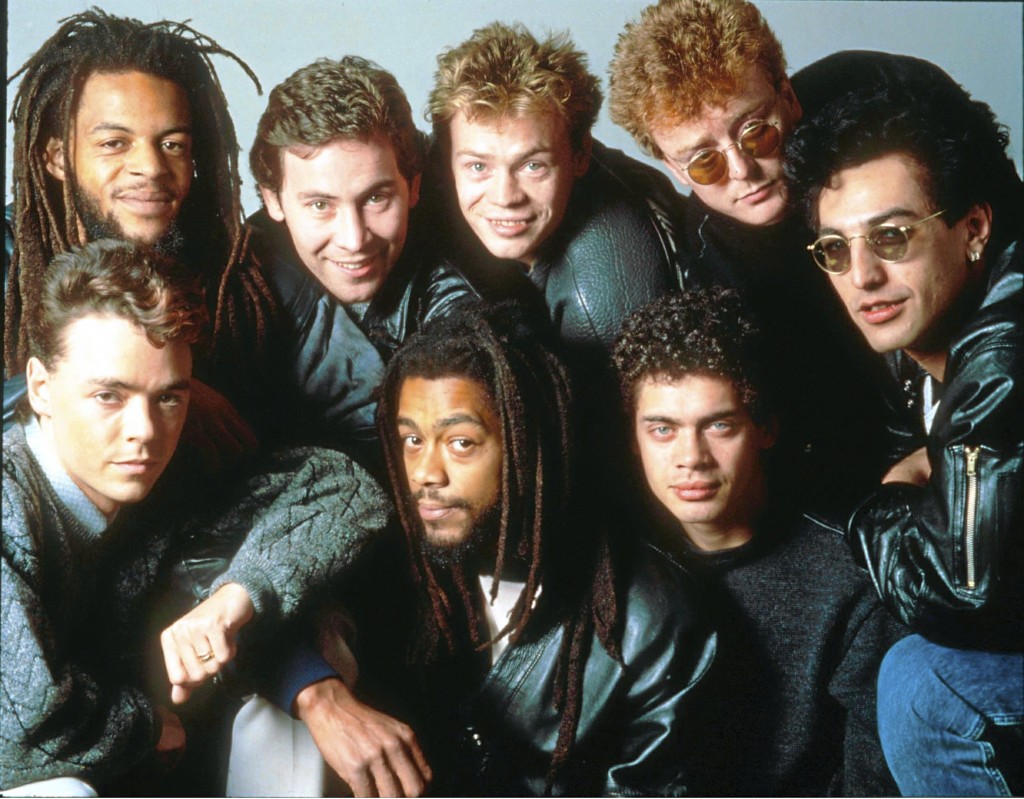