Flashback Friday: "Give It 2 You" by Da Brat - GRUNGECAKE 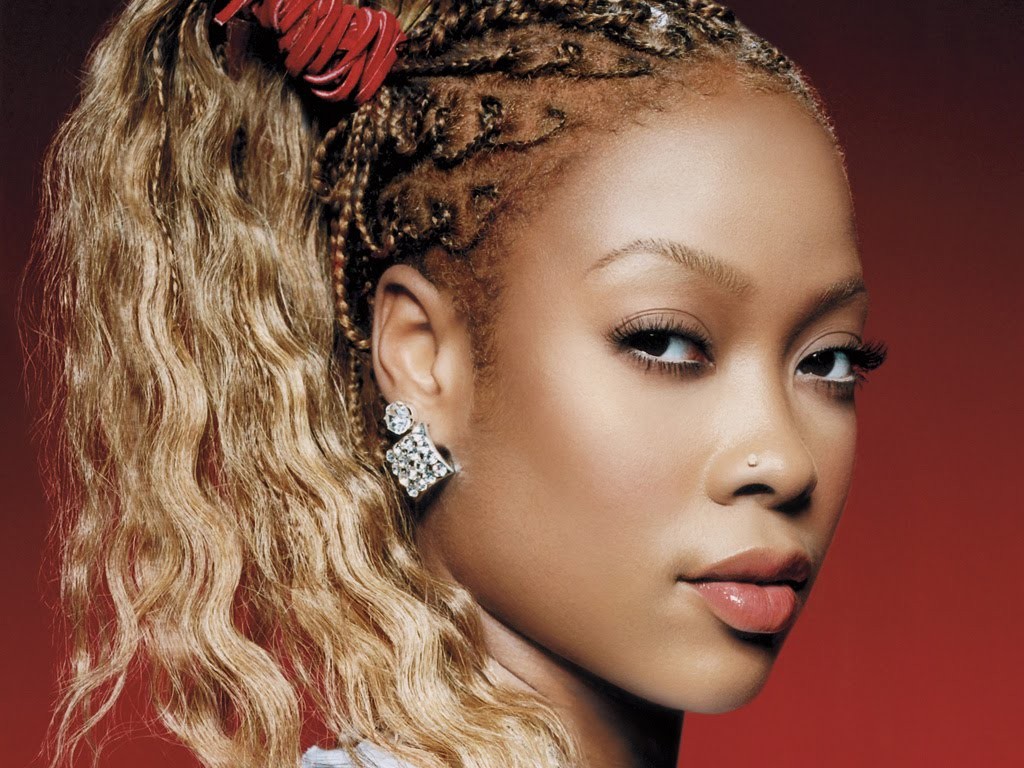 Since reading the awesome news about marriage equality for the entire nation and subsequently, writing about Brooklyn-native rapper Maino’s apt, new remix release, which borrows Da Brat’s “Give It 2 You”, I chose to celebrate with Chicago’s own 90’s reigning rapper’s second single release from 1994. Twenty-one years later, this song and video still encompasses the groove and funk, which returned to today’s pop culture with the recent release of Kendrick Lamar’s sophomore album “To Pimp A Butterfly” and Thurz’s “Designer” EP. Watch this blast from the past as you’ll see classic cameos from MC Lyte (who is speculated to be a closeted lesbian), funny guy Bill Bellamy, the Bad Boys Puffy and Biggie, and more. Today is a good day.