DJ Snake and Malaa are heading to the United States for a series of collaborative DJ sets.

The French duo have announced a collaborative B2B North American tour comprising five dates. The tour kicks off on July 29, in Chicago, the DJs immediately head to the Mision Ballroom in Denver on July 30. On August 1, DJ Snake and Malaa will perform in San Bernandino, after which they head to Washington for a date with fans on August 14, and the tour comes to an end on October 15, in Oakland, California.

The French stars teamed up for two massive livestreams during the pandemic called ‘Secret Room’. Each set doubled as a showcase of their aggregate sound, which largely eschews the moombah and trap flavors of Snake in favor of Malaa’s tech and G-house sensibilities. Tickets for the DJ Snake and Malaa B2B tour go on sale on June 29, 2021. 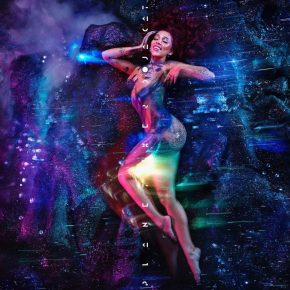