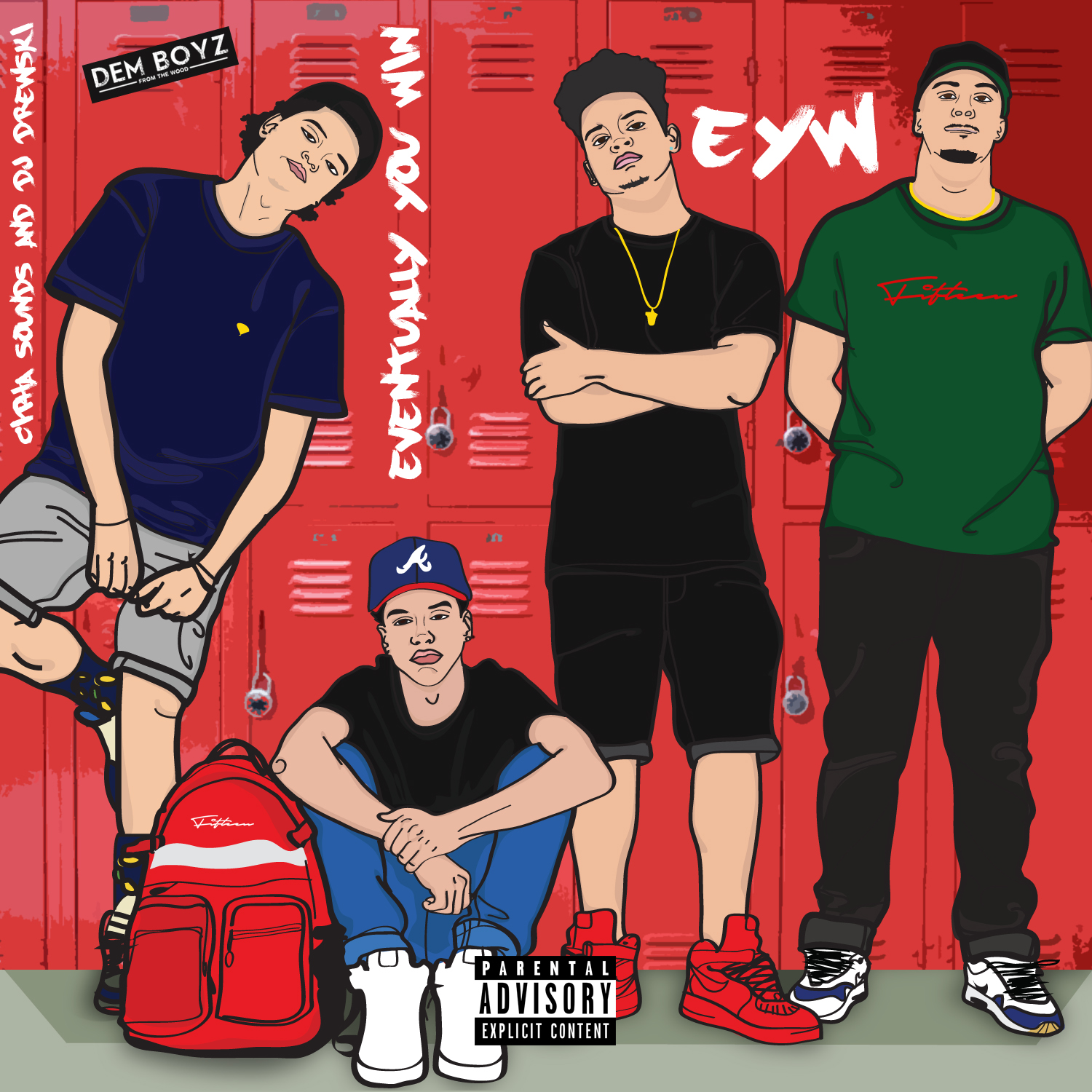 E.Y.W. is a compilation of old school beats with a fresh and modern twist from the boys. Each artist speaks on their personal experiences in life instead of fabricating a lifestyle that doesn’t exist,

“You can trace my songs back / I’ve never lied to the people / If I said it then I meant it.”

The first record on the school-themed mixtape is called “Grind,” which starts off with the boys joking around and turns into an authentic cypher. The introduction is creative because the Clipse’s “Grind” beat was re-created by the boys and later, the original beat was added to the track. Some of the content on E.Y.W. includes school experiences, the process of making their music, and their daily personal challenges.

The mixtape truly showcases the group’s flow and rhyme capabilities. The theme and deep lyrics are sure to impact some of the notables in the industry.