Google recently shared its list of most searched words, including musicians, movies, news stories, and more. Coming in first on the list is the frontman of the popular American Pop Rock group Maroon 5, Adam Levine. He became a person of interest after news of a “cheating scandal” hit the internet. Shortly after, Levine released a statement to the public saying the following about the alleged year-long affair:

“I did not have an affair, nevertheless, I crossed the line during a regrettable period of my life. In certain instances it became inappropriate. I have addressed that and taken proactive steps to remedy this with my family.” 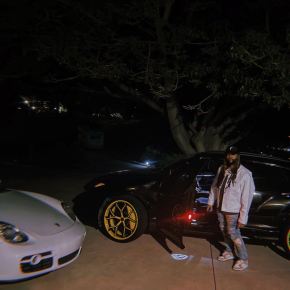 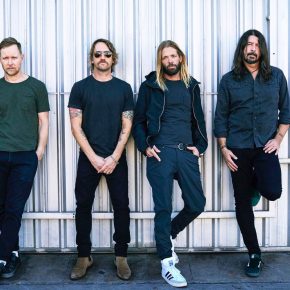