On Saturday, the Foo Fighters shared a message with their superfans on social media to state they will continue to perform in light of Taylor Hawkins‘ death.

“Without Taylor, we never would have become the band that we were — and without Taylor, we know that we’re going to be a different band going forward”, the band formed twenty-seven years ago to “to represent the healing power of music and a continuation of life” shared in their statement.

Taylor Hawkins, 50, was found unresponsive in a hotel room in March. After his death, the band cancelled their world tour to mourn their sudden loss. The band was scheduled to perform in Bogotá, Colombia. 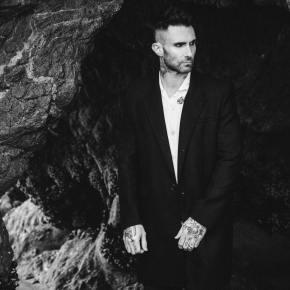 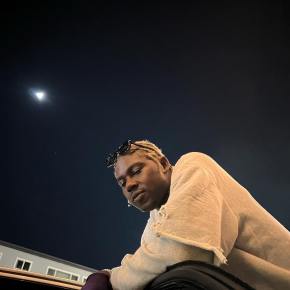