Atlanta, Georgia-bred rapper 21 Savage just released ‘Immortal’, a song about loyalty, being cheap, and what he will do with his opposition. As you listen to the song, you’ll learn about the unfortunate experiences he’s had, wondering if a woman would have slept with the poor him, and more. Stream the track right now, which seems to have 21 Savage tapping into the style of rapping now popularised in Detroit, Michigan. According to multiple reports, it was originally previewed in a Mortal Kombat 11 video game in December. 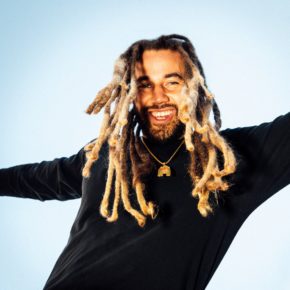 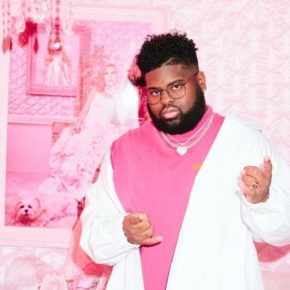