DillanPonders, who is one of the Toronto-native artists we have covered for many years and performed on the official GRUNGECAKE SXSW stage, just teamed up with IDK for a new record called, ‘Jurassic’. Despite rough times that an estimated 553,742 homeless Americans experience on a given night, the artist slept in bank lobbies, and bus stops. He displays resilience and seems to be in good spirit when we see him. Nearly two years after our ‘5 New Artists to Push (Toronto Edition)’ article, XXL featured DillanPonders in its ‘10 Canadians Artists You Should Know’ article alongside Jazz Cartier and Derek Wise. 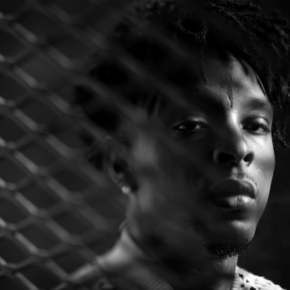