Not too long ago, I told a friend to let go. Frankly, the situation is out of their hands. I know it’s not easy for most people to come to terms with letting go, but it is a beneficial personality trait to have. Most times, people want to flog a dead horse-as the idiom goes because-in their minds-holding on is plain sailing. Enforcing change, growth, or any necessary activity to move past a lost situation would mean dealing with inevitable heartbreak and harsh truths. Forcibly.

Moving forward and moving on is a gift that I have seemed to master so well. I wouldn’t change my ability to remove the toxicity of any kind out of my life. From the beginning of all relationships, I am non-judgmental. I try to hear and feel everyone out because differences are strengths when married for a positive outcome, but the moment it isn’t positive and worth my time and energy, I’ve got to go. I am a fighter, but not for energy-sucking ridiculousness. 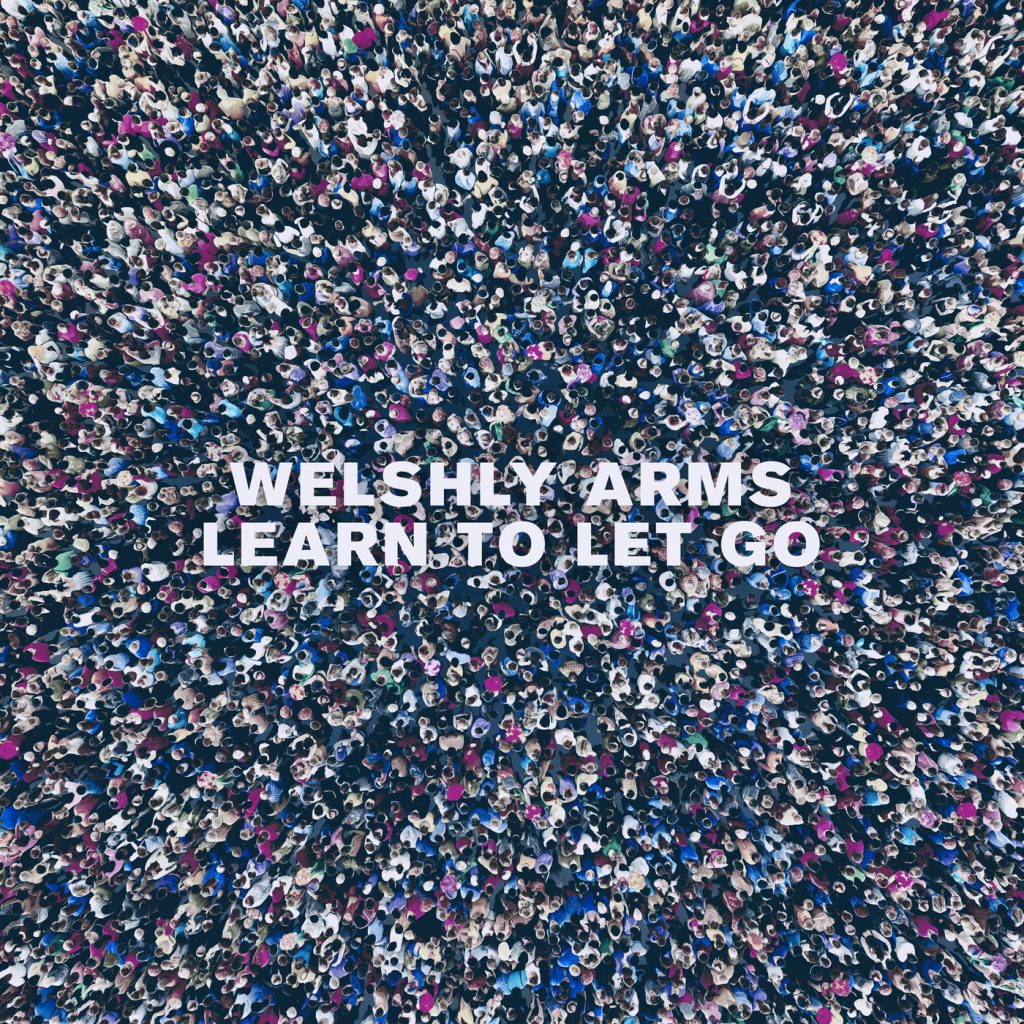 Welshly Arms have been making their rounds in the music business since 2013. In 2017, they released the ‘Legendary’ EP, earning them over seventy million streams on Spotify in less than two years. Other accomplishments include featuring in a trailer for Quentin Tarantino’s Academy Award-winning film, ‘The Hateful Eight’, performing at Jimmy Kimmel Live!, and receiving riveting reviews from Billboard, and many other publications. Listen to the “punchy rock anthem” by the six-piece Cleveland band, which premiered through Billboard.

Of the new song, frontman Sam Getz says, “As an artist, it’s so easy to get stuck in mental quicksand and overthink everything. ‘Learn To Let Go’ is a reminder to get out of your [own] head and move on from the past, to open yourself up to the possibilities that might be right in front of you.”