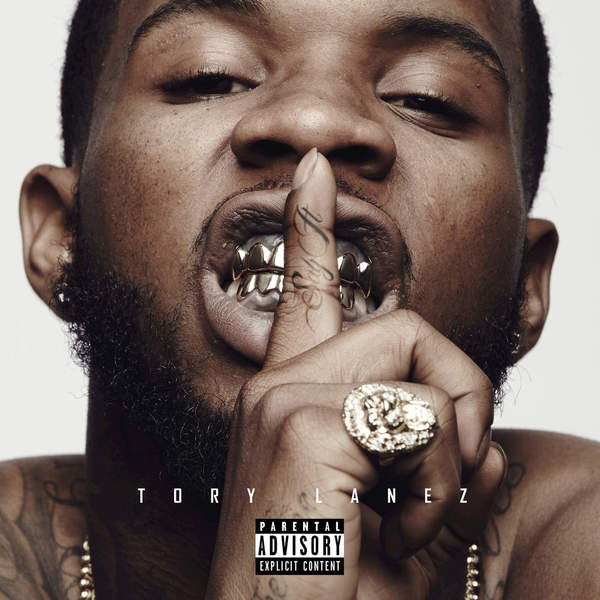 Tory Lanez is back with his official first single, “Say It”. For those who are familiar with “If You Love Me” from 90’s vocalists Brownstone, this song is genius. Textured with many layers of R&B / Soul, Tory provides that melodic flow against sharp Hip-Hop / House tempos. Known for re-creating classic throwbacks as the framework, the video is an ode to that chill time period. Produced by Pop Wansel and directed by Walu, the overall piece is a smash. Young Queens London Zhiloh and Wolf Tyla, both make appearances in this visual, while Tory addresses romance, loyalty, and the fantasy of material things.

Just keepin’ it honest
You wouldn’t want a young nigga if I wasn’t whippin’ this foreign
That’s why I came back, top down

Whether we have experienced a similar situation, or know someone who has, everyone can relate to this Summer track. One who knows how to properly execute a record, this artist is sure to be known as one of the greats. As a singer / songwriter / rapper / producer, Tory literally creates his own lane. Recently signing a deal with Mad Love / Interscope, get ready for an album you’ve never heard before. We love the wave of music, and appreciate an artist taking control of his destiny.