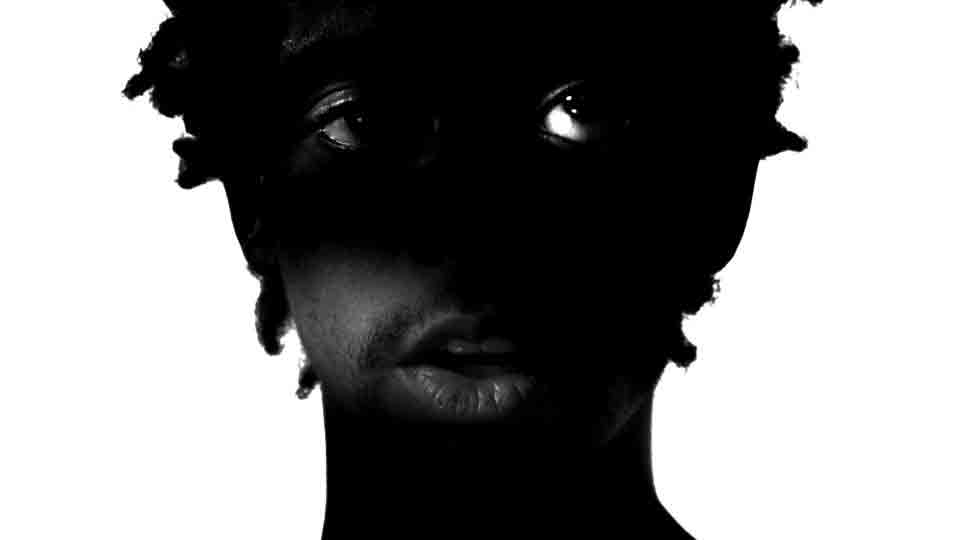 Bugged out and may be considered epileptic.

When I first saw the 15-second clip of this video uploaded to the label’s Instagram, instantly, I wanted to see how the video would turn out. I wanted to know if there would be a reason for his eyes looking like that, if he would ever leave the frame of the closed crop shot or if he would have any cameos in the video. Very reminiscent of Tyler, The Creator‘s “Goblin”, in that way, I was engaged. Ironically enough, Pyramid Vritra’s of the same Odd Future family.

22 year-old, Los Angeles-based Pyramid Vritra has been making beats and writing rhymes since he was just ten years old. When he was in high school in Atlanta, he founded the Hip-Hop collective NRK (Nobody Really Knows) and subsequently linked up with Matt Martians of Odd Future after Martians heard NRK’s tracks on Myspace. When Pyramid Vritra and Matt Martians met, they naturally clicked and the collaborations began. They formed The Super 3 production group, and soon after, he and Martians formed the Jet Age of Tomorrow releasing their music via Odd Future.

During the day Pyramid Vritra drives a forklift around a home improvement store in South Los Angeles. His co-workers have no idea he makes music, he says ‘he tries to not talk to anyone there.’ Introverted in nature, Pyramid Vritra allows us to find out a bit about him through his debut 16-track record, Indra. The album swings in and out of darkness and highlights Pyramid Vritra’s knack for rhyming and making obscure beats – all sample free.

Pyramid Vritra reveals that on Indra his production and lyrics contain a lot of emotion. Adding, ‘there’s fluidity and a calm in the midst of complexity.’ Which might explain his name, Pyramid Vritra, which has two parts to it, he adds, ‘the pyramid has sides that are steep and smooth. Vritra is both a god and demon – a demon who kept the waters of the world captive until he was slain.’