From the moment the album begins, Sarkodie does not lead you astray on ‘Silence’. If you’ve never heard of him, it is perfect because you will know who he is by the time the track halts. Five solo studio albums in, Sarkodie manages to remain independent with major success.

In 2014, he performed alongside Miguel at the MTV African Music Awards. Two years prior, he won the BET Award for ‘Best International Act: Africa.’ He owns a clothing label (Sark by Yas), and he is a Brand Ambassador for Samsung Electronics. FanMilk Ghana endorses the artist. He is also in partnership with Tigo Telecommunications Ghana. During a speech at Harvard Business School in 2016, he talked about the difficulties he faces as an African musician.

On the second track, he has a feature (Jesse Jagz) whose vocals are most comparative, or equivalent to T-Pain’s. ‘Come to Me’ featuring Bobii Lewis sounds like something Chris Brown could have easily sung on and took it to the American Billboard charts. The second interlude plays, and the album gets gutter.

Featuring Jayso, a skilled musician from the Adenta area of Accra, Ghana, ‘We No Dey Fear’ takes on Drake’s famous dragged out lyrics during its chorus. I think it was a good choice because the unexpected Meek Mill drag is incredible.

Meek Milly ass niggas. Don’t let me pull a Drake on you.

Personally, I admire the credit they give to prayer when it comes to dealing with fear.

Watch Sarkodie’s video for ‘We No Dey Fear’ featuring Jayso below.

Next, ‘Certified’ keeps the hard-hitting production style of ‘We No Dey Fear’.

Laced with self-reliant interludes that make me laugh, love songs and more, Sarkodie shares his importance for West African music and the world. The songs that grabbed me at first listen are Overdose (featuring Jesse Jagz), Come to Me (featuring Bobii Lewis), We No Dey Fear (featuring Jayso), ‘Certified’ (featuring Jayso, Worlasi), Glory (featuring Yung L), and Pain Killer (featuring RunTown). The latter’s Afrobeat production made me dance and write about the album. The title track is my favourite. Then comes ‘Light It Up’ featuring UK’s Big Narstie and Jayso, who also produced most of the album. 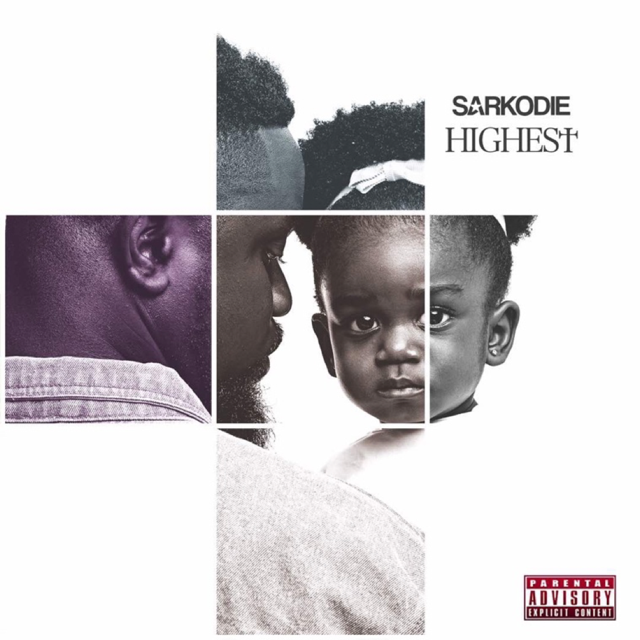 Whenever a pop star spreads messages of positivity and self-growth, it is a global attention-grabber. As a result, it usually increases the demographic of fans the artist gets. I see that in ‘Love Yourself’ featuring Moelogo. I like the mix of records Sarkodie produces. It shows his remarkable ability to be diverse and inclusive without compromising himself. Twi isn’t a language that I understand nor speak. Nonetheless, Sarkodie’s smooth insertion of his native dialect does not interrupt the flow or message of his tracks.

I’d say he is the most proficient bilingual rapper I have heard in a good while. Stromae is an outstanding artist/rapper and performer, but he doesn’t code-switch like Sarkodie. I’d probably listen to him more often if his albums were in English and French.

There’s something for everyone on the Ghanaian’s nineteen-track album, Highest. Find it. Then, explore.

Also, the Tema-native artist has released six music videos from the album. Watch all of the videos on Sarkodie’s official YouTube page.