Young newcomers to the music scene SAINTBANDZ and SADIOMUSIC have dropped fun visuals for their debut single ‘No Hesitation’. The fifteen and seventeen-year-old brothers have gone from being local New York talent to on securing national fame. These young men were known for drumming on the train lines, and have now channelled their talent into recorded music. The video is authentically New York, a clear homage to their hometown. Their sound is current and they will fit in well with this young generation of artists and fans. 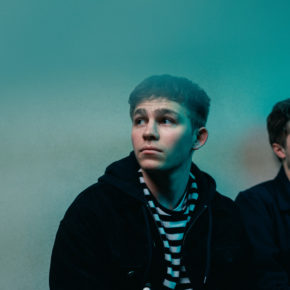