If anyone asks me to stay put with a voice and harmony like Aquilo’s, I may have to reconsider. Smoky in its tone and marvelous in its delivery, the Indie Electronic musical duo might have unconsciously made a multi-purpose love song. It can double as a song to encourage people to stay home during the world’s current pandemic. The duo has been away for two years. Last month, they released the title track called ‘Sober’, which has accumulated over one million streams across the platforms.Both mentioned records are slated to come out on their forthcoming EP titled, out June 3 via AWAL.

We’re super excited to let ‘Just Asking’ go. We’ve actually been sitting on it for a year or so now. It was written in London when we were unsure as to where the new music would go and what we wanted to do. The lyrics kind of speak for themselves on this one. We’d been working on being a little more literal with our writing and we kind of feel we got that with Just Asking!, explain Aquilo. 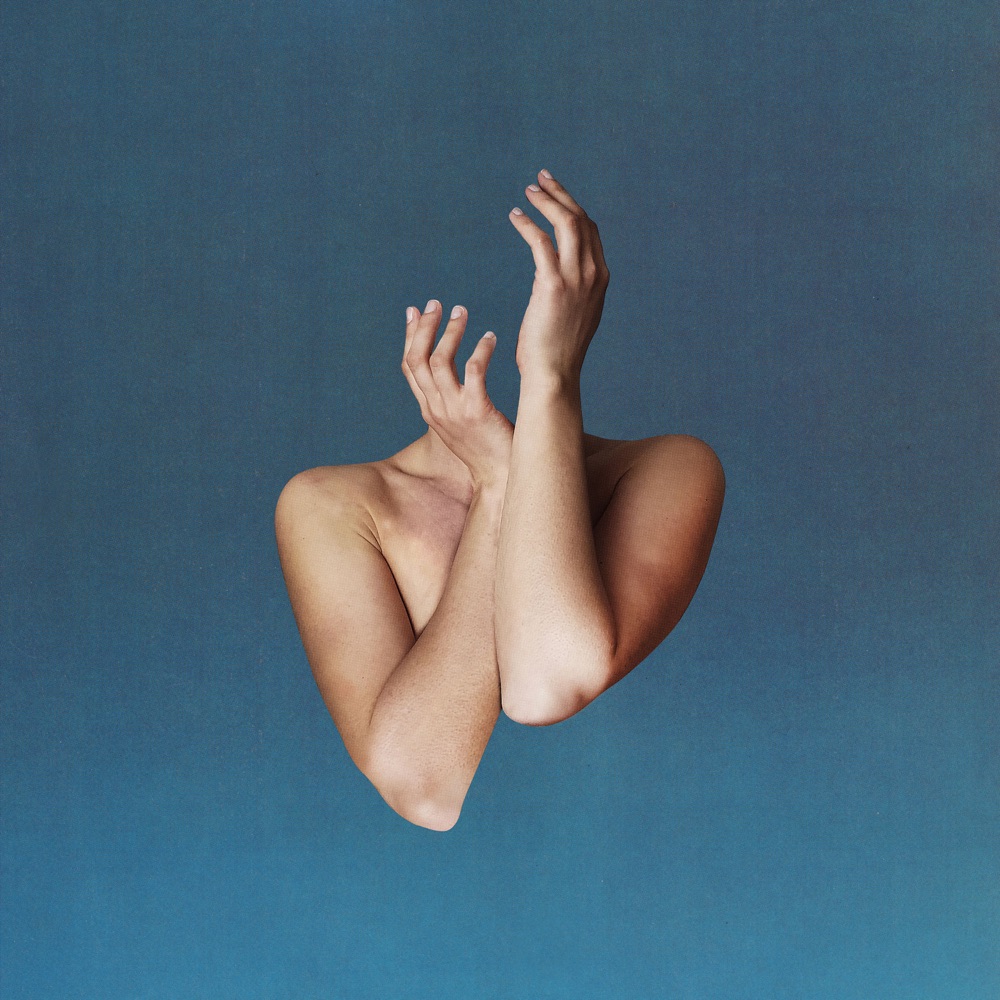 Stream ‘Just Asking’ below, and if you’re in Europe this September, you will probably be able to see Tom Higham and Ben Fletcher perform in-person. We’ve listed four dates below for you. 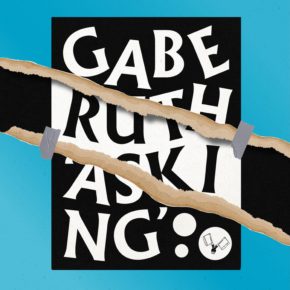