Ozzy Osbourne, one of the world’s greatest vocalists ever, is back with an unlikely collaboration for ‘It’s a Raid’ for his forthcoming album, ‘Ordinary Man’, set to come out February 21. According to multiple reports, the LP will include Post Malone and Travis Scott-featured record ‘Take What You Want’. Alongside the preparation of his album, Osbourne cancelled his North American tour due to Parkinson’s. Stream the explosive and edgy new record below. 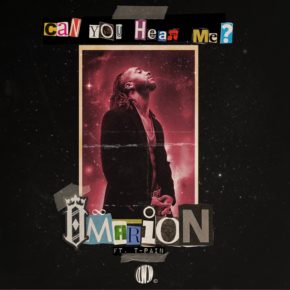