Before Nicki Minaj re-released her ‘Beam Me Up Scotty mixtape’, she had a live session on Instagram on May 13. During the live session, she got fans ready for the incoming mixtape, which was officially released at midnight. The rapper dropped updates regarding her son, and how Drake helped her overcome the writer’s block. 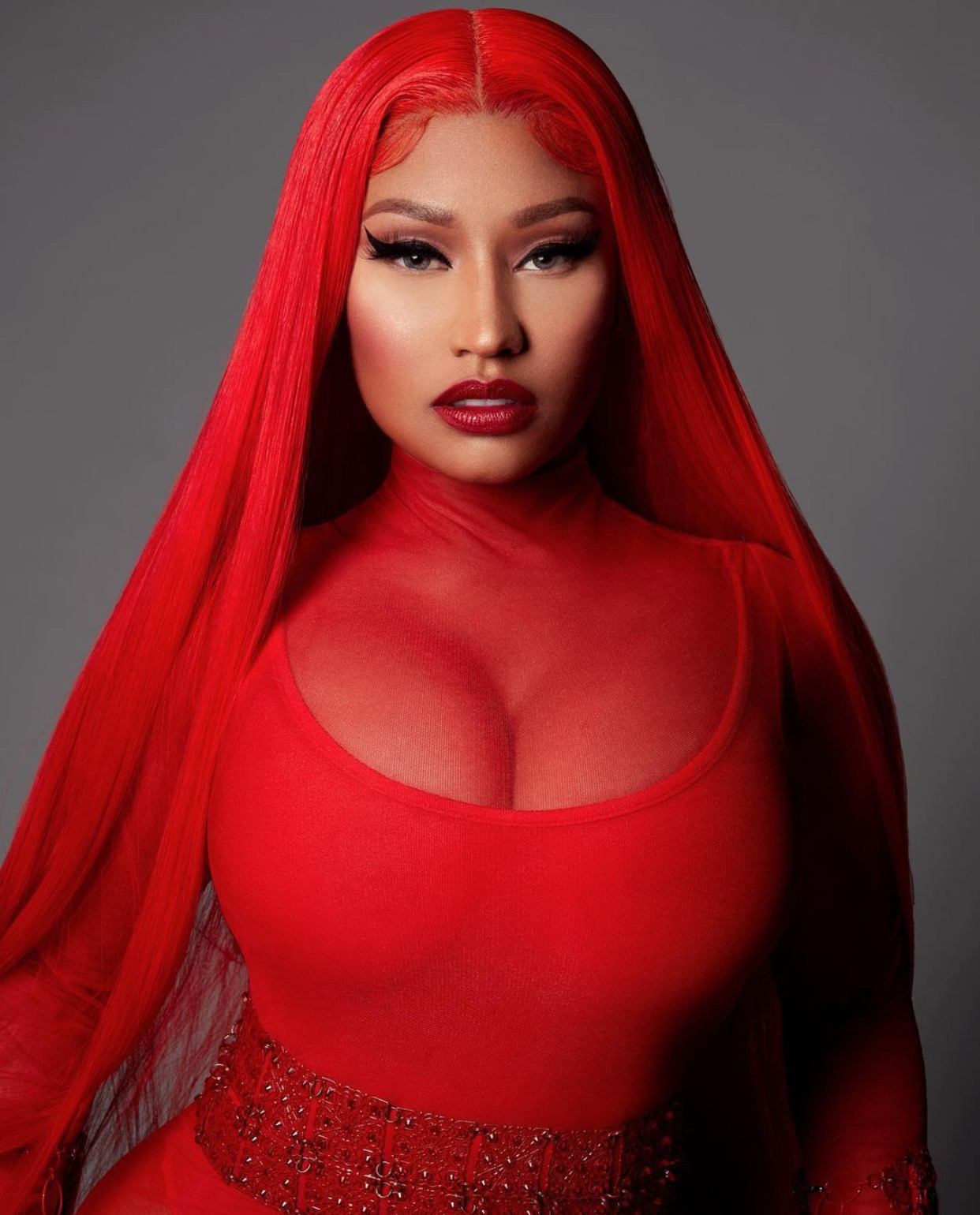 Subscribers to her mailing list, however, received a letter informing them of things that occurred amid her absence like the tragic passing away of her father, Robert Maraj.

Nicki Minaj’s father was killed in a hit-and-run accident on February 12, 2021, that took place in Mineola, New York. According to reports, he was struck by a 1992 Volvo while walking on the road. He was rushed to a local hospital, but eventually died due to injuries sustained in the accident. Nicki wrote:

I can’t really bring myself to discuss the passing of my father as of yet, I can say it has been the most devastating loss of my life. I find myself wanting to call him all the time. More so now that he’s gone. Life is really funny that way. May his soul rest in paradise. He was very loved and will be very missed.

The driver of the Volvo has been identified as Charles Polevich. He has been indicted on charges of leaving the scene of an incident involving death and tampering. Meanwhile, Nicki’s mother, Carol Maraj, later, filed a $150 million civil suit against him. 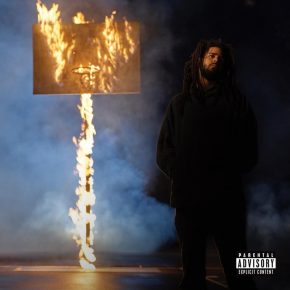