It had been a while since we listened to a Ne-Yo song until Thursday night. Around 9 pm, I was at a hookah bar on the Lower East Side with Rae Holliday, the influencer with a king’s pedigree and five Times Square billboards under his belt; immediately after, dated gangster music from the West Coast played over the speaker above us, a marathon of songs written and performed by Ne-Yo followed. We were surprised and impressed.

The award-winning singer-songwriter croons about not being good enough for his partner in the new record. He advises that she walk away from their relationship to achieve real happiness and be secure. He sings that she isn’t worth her love, and he is straightforward about it. Most guys I know try to salvage what they have with their partners, but Ne-Yo is a different kind of liar and cheater. It begs me to ask, “Is he good for anyone?” I want to know what brings a man to this point. Is he with someone else? Is that why it’s so easy to tell a woman that you love it is okay for her to leave?

Listen to the track below and watch the official music video, too, where he is portrayed as the story’s narrator. It is the follow-up for ‘Stay Down’ featuring Yung Bleu. 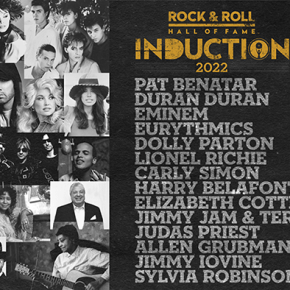 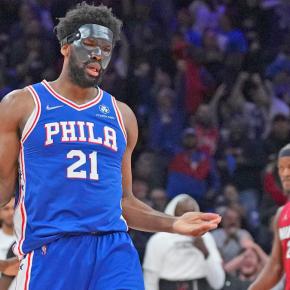