Last week, Jamaican GRAMMY award-winning artist Koffee released her debut album. If you’re wondering, well-performed records like ‘Toast’ and ‘Rapture’ are on the album’s deluxe version. In an official mailer, the artist shared the following message (without emojis):

My debut album Gifted is out now!! I think it’s important to inject a positive energy into the world, and that’s what I’ve channeled into this album. Thank you for all the support!! Thank God for keeping and loving me! We have life, we are blessed

On April 11, Reggae artist Koffee kicks off her twenty-four date North American tour in Seattle, Washington, at Roseland Theater. The tour produced by Duke Concept ends on May 27 in Bakersfield, California. Listen to it now below. 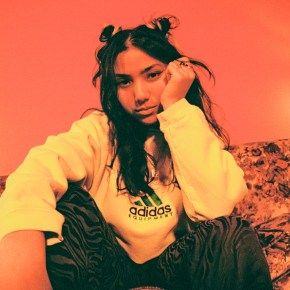