Last week, J Balvin performed ‘Que Locura’ for Vevo exclusively. In the shot, the superstar is seen lounging back in a black Ferrari as the camera pans out to his friends surrounding him. The Medellín, Colombia-native star, shot the performance in New York City. It is the second of four videos released by VEVO as part of his official live performance series, and the record is from his new album, ‘JOSE’. 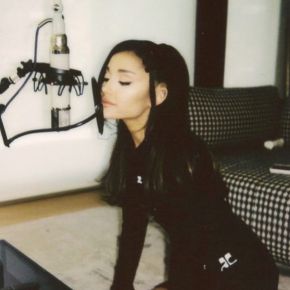 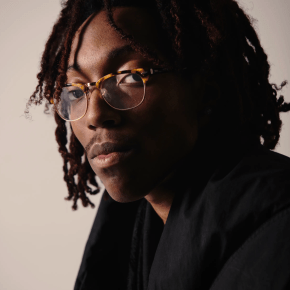