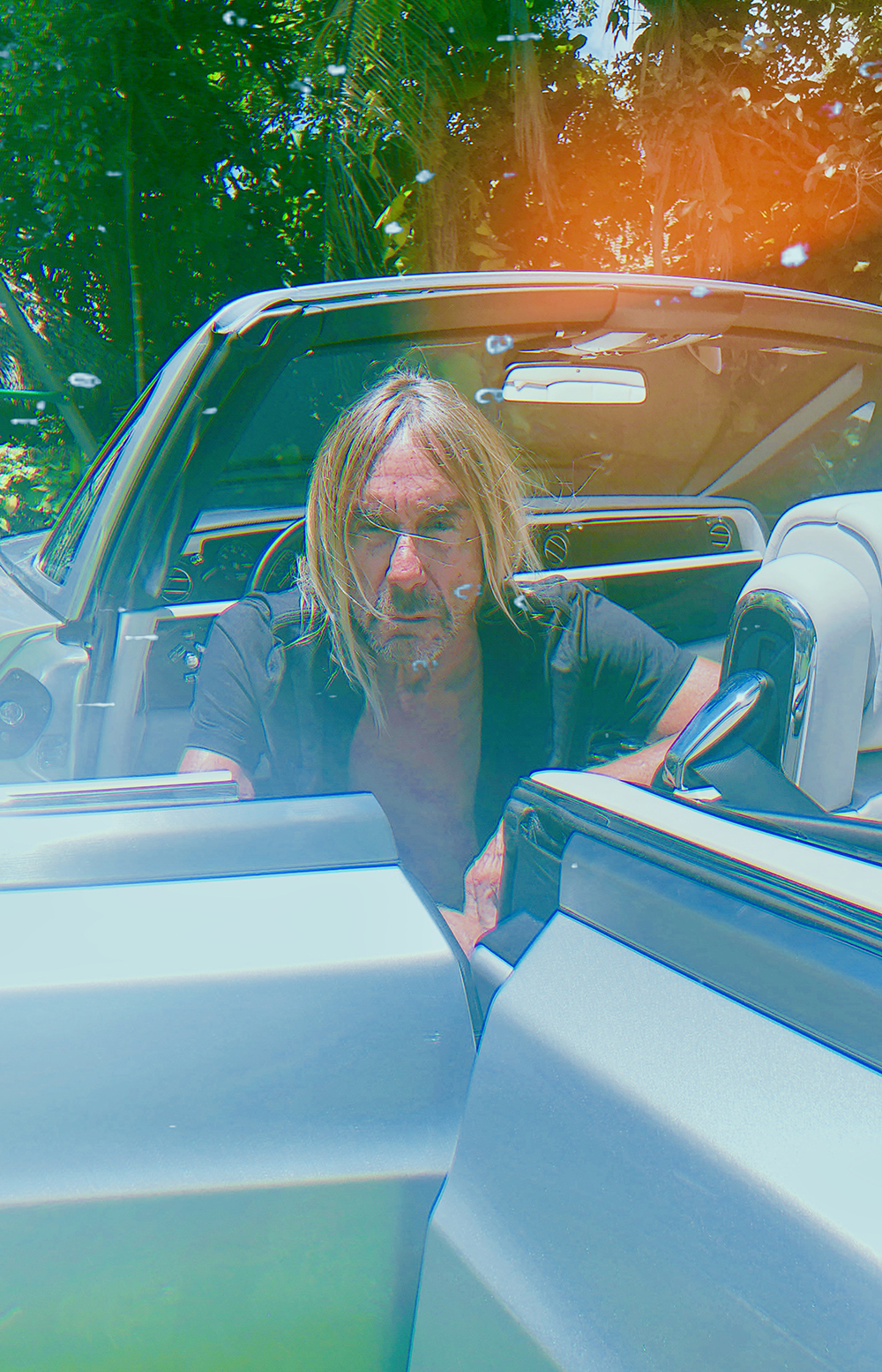 In a recent interview with NME, Iggy Pop, who recently released his eighteenth album ‘Free’ this month, revealed that he was interested in the makings of Lil Pump‘s 2017 viral track, ‘Gucci Gang’.

If you didn’t know, Lil Pump has a character on NBA 2K20. According to his short interview on TMZ, the character dunks—as he can in real-life. We believe you have to see what it looks like, so here he is in action. You can try a free demo of the game before the purchase.