In January, Zambian Hip-Hop recording artist Holstar released the official video for his Hip-Hop/Pop single ‘Alright’ featuring singer-songwriter Killa. From the start of the video, Holstar calls to Killa and shows him a vinyl for a record he’s been wanting him to hear. After Killa puts the record on the player, he heads outside to sit on a bench. Overall, the song is about toasting the good life, soul searching, healing, self-care and celebrating our time on Earth. Something that I think we can all benefit from in these challenging times. 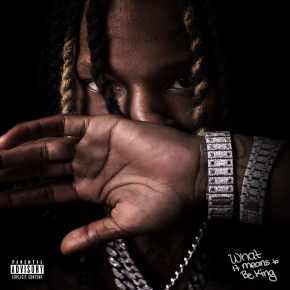 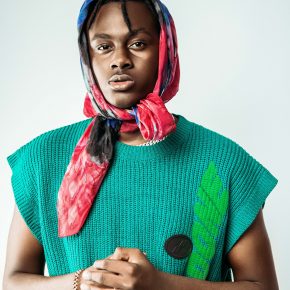