Global Dan teamed up with Ayo & Teo and Global Dell for a catchy track called ‘Won’ produced by Steve Aoki. In the middle of nowhere, the gentlemen perform the lyrics laid over the piped up production crafted by Don Camillo. If you are a winner, or you have a positive attitude and want to win in your life, this one’s for you. ‘Won’ comes from Global Dan’s new album titled ‘Go Global’ executive produced by Steve Aoki (out today). Not bad for an artist who made his breakthrough in 2017 via a Virgil Abloh co-signed track named after the fashion designer’s company: Off-White. Excluding the global pandemic, that’s three years, which isn’t likely for most people who want to make music for a living. 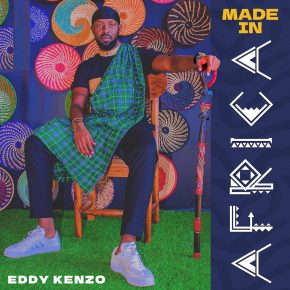