Ready to hit the road to celebrate his debut album ‘New Light’ as a solo artist, Eric Bellinger and Sammie will embark on a twenty-seven-city tour in Atlanta at the Center Stage (March 11) and ends it at Saturn in Birmingham, Alabama (April 19). Have you ever wondered what it is like to be a young person in Los Angeles or someone living in a big city? I think Bellinger’s album is a good way to jumpstart your assumptions. You can start with the stream below if you haven’t heard his fifteen track album yet. It has guest appearances from Brandy, Dom Kennedy, The Game, Sevyn Streeter, Kierra Sheard, and Teedra Moses.

Sammie’s latest album, ‘Such Is Life’, came out in 2020, and the only other vocalist it features is Tank. Last year, he released a three-track extended play called ‘3:33’. He sings about his relationship with God, not having faith in humans, making girls cry, and karma on the project. It gets deep, as in singing about his relationship with his father, a prayer to his unborn son, and more. Stream it below. 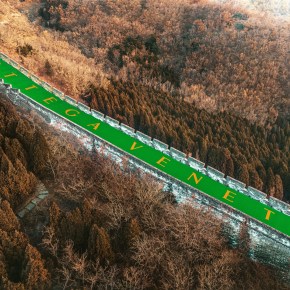 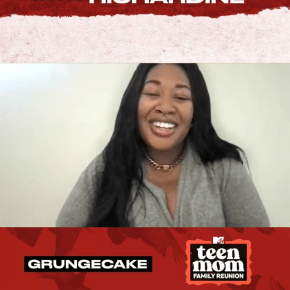