On July 10, Emma Oliver and Loyalties released their new collaborative single ‘Sad Sometimes’. Emma Oliver is actually a TikTok star, who is displaying her ability to be versatile in many different areas of entertainment. She has used her humor to gain a large fan base of over 445,000 fans on social media, which she turned into music fans. Since the release of ‘Sad Sometimes’, she has been receiving much praise from several blogs and magazines. Fans can relate to the song because of its relatability in often feeling down as a young adult. With all of the trial trying to stop her, Emma still finds the courage to voice how she feels. Be sure to tune into ‘Sad Sometimes’ below. 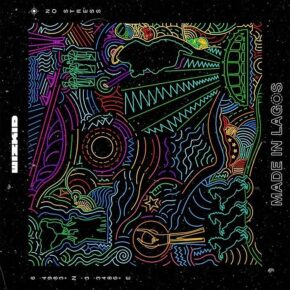 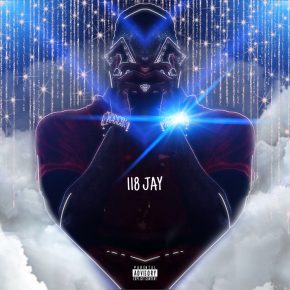