Eminem has invested in MakersPlace, a non-fungible token (NFT) startup that aims to sell NFT artwork and other inventions.

The rapper and his manager, Paul Rosenberg, are among the significant contributors that have helped the San Francisco-based startup secure $30 million in capital since its founding in 2018.

The company was co-founded by Dannie Chu, Roma Ito, and Yash Nelapati.

According to MakersPlace, the number of collectors utilizing its platform has increased by more than tenfold in 2021, and the firm has facilitated over $100 million in transactions. 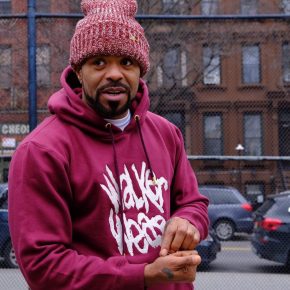 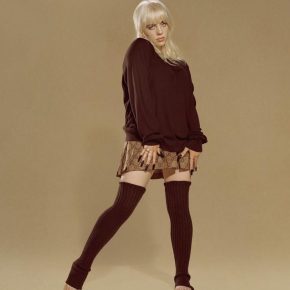