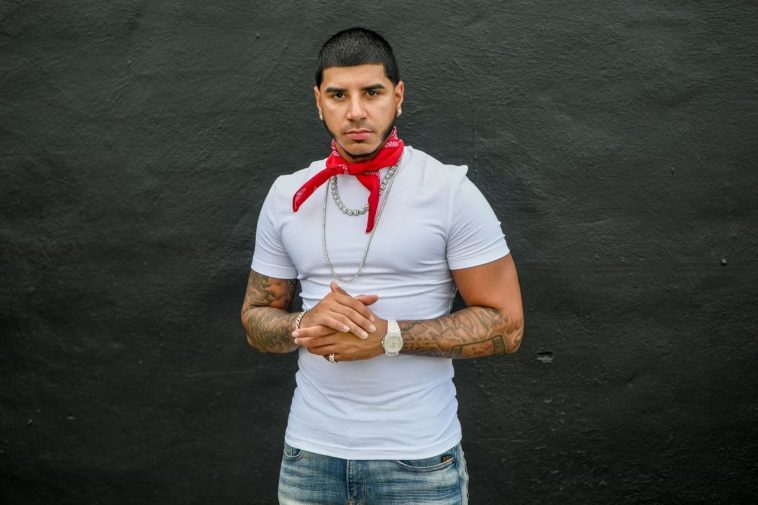 Today, rising Staten Island rapper CJ has announced his signing to Warner Records. Billboard highlighted the news saying, “With his first Warner EP, executive produced by French Montana, set to be released soon, CJ now looks to solidify his status beyond his breakthrough hit.” It’s a major statement from an artist who is well on his way to a spot among Rap’s elite.

After an explosive 2020 for CJ, which saw the release of his breakout Drill anthem ‘Whoopty’, Warner Records are understandably excited to bring him into the fold.

Co-chairman and CEO Aaron Bay-Schuck said, We first reached out to CJ after hearing ‘Whoopty,’ which we loved instantly, but more importantly, upon meeting him, his star power was obvious as was his ambition to be an artist at the highest level. The depth of CJ’s debut project will surprise people. Not only is the quality high top to bottom, but it feels urgent. He does an amazing job showing his dedication to NY Drill music, while simultaneously emphasizing he’s more than just what you are hearing on ‘Whoopty’.

The label’s co-chairman and COO Tom Corson added, I love CJ! He’s got a point of view, reps a great island and city, and has a brand-building vibe. CJ’s definitely next up!

Label vet James Cruz (CJ’s uncle and manager) said, CJ is the sum of all parts of my career and industry experience. Expect the unexpected from this young Jedi and the amazing team at Warner.

CJ’s rise over the past year has been astronomical. ‘Whoopty’, full of breathless flows and haunting choirs, hit NY radio in the late Summer and bloomed into a national smash through its success on TikTok, where it quickly accumulated over 200 million views. Since then, ‘Whoopty’ has garnered over 280 million streams across platforms, earned coveted slots on Spotify’s RapCaviar and Apple Music’s Today’s Hits playlists, and catapulted up the Billboard charts. The track is currently #27 on the Hot 100, as well as #9 on the Hot R&B/Hip-Hop chart. CJ also hit #1 on the Billboard Emerging Artist chart and is #10 on the Global 200 chart. ‘Whoopty’ is a Top 10 Global Spotify smash, is already certified-platinum in Canada, and is the #1 song at YouTube UK.

CJ’s peers loved ‘Whoopty’ just as much as fans did. He got co-signs from a slew of big names including Cardi B, French Montana, Wiz Khalifa, Busta Rhymes, The Heavy Hitters, and Hot 97. Complex and The New York Times each named ‘Whoopty’ one of the best songs of 2020. His new partnership with Warner will surely mean more plaques, groundbreaking records, and praise for NYC Rap worldwide.