Last week, British Drill rapper Abra Cadabra released the official video for the monstrous ‘Lean Wit It’. On the H1KBeats and AJDoneIt production, the Tottenham-born artist brings us into his world with his signature deep-voiced narrative and a juxtaposed performance that comes off as effortless and smooth. Surrounded by friends, he waves a red paisley handkerchief and talks about his opps, girlfriend, and more. Watch the dark visual below directed by Crematics and Danny Executed This. 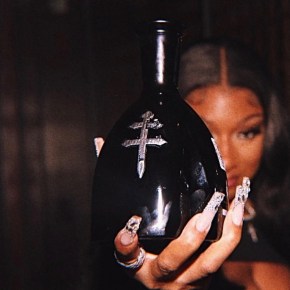 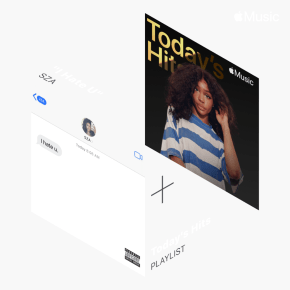