Music star, of Nigerian origin, Wizkid continues his incredible run with a performance at JAY Z’s ‘Made in America Festival, as he joined Justin Bieber on stage to perform ‘Essence’ remix. 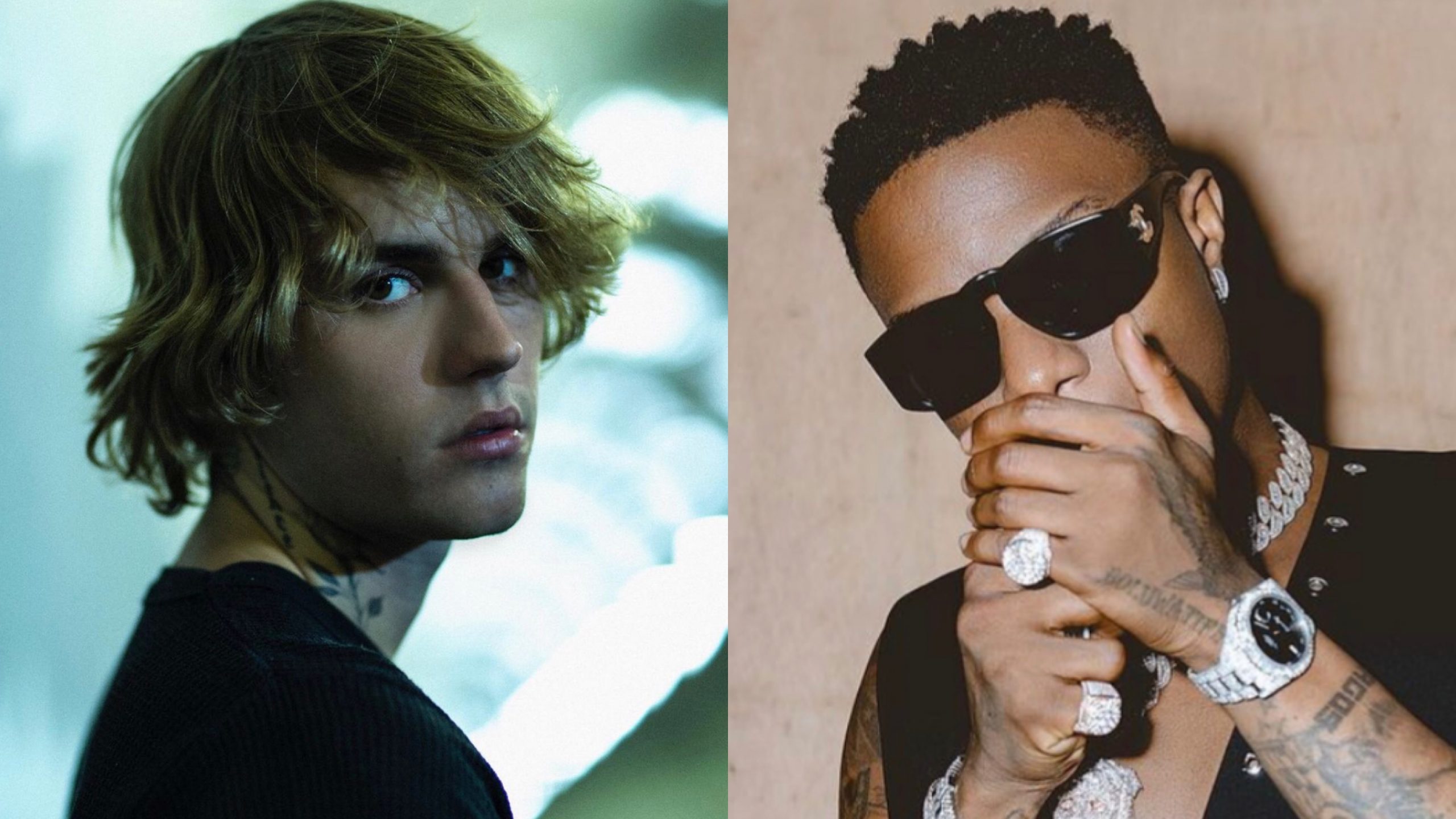 On Sunday, September 5, 2021, Bieber headlined day two of the ‘Made In America Festival’. After performing several of his songs, including ‘Peaches’, the Pop singer surprised fans by inviting Wizkid on stage to perform ‘Essence’ remix, which has been at the top of the charts all summer.

Watch Justin Bieber and Wizkid perform ‘Essence’ remix on stage at Made In America below. 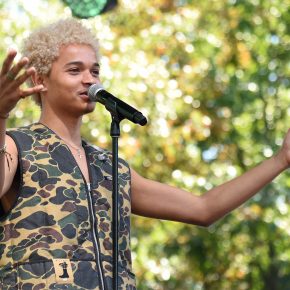 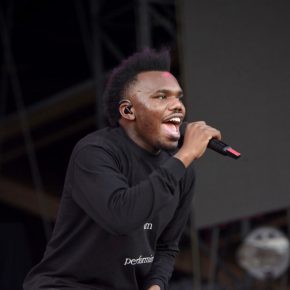