The New York-born and raised UFO Fev collaborated with DJ J Hart to bring you the official video for ‘In the Rain’. The single is from their album ‘E Pluribus Unum’, now available to stream. In ‘In the Rain’, the DJ creates a soulful foundation for UFO Fev to lay down his bricks and bars. Many may recognise DJ J Hart as the host and the disc jockey of The Big Bang Show on 107.3 Reprezent Radio, and he also doubles down as a producer who finds comfort in flipping soul samples like ‘cornicione’.

UFO Fev never fails to deliver insightful and personal bars, opening up his verse with hard-hitting bottomless lines like:

We are the kids they never worry about/The stories they never hear about, parents barely knew of our whereabouts/Check the souls of these sneakers/I used to wear them out/Now the type of sh*t I am doing now is Paramount

One ought to get excited over Fat Joe’s cameos. The East Harlem rapper shares his struggles, wins, and misfortunes in a clever but abrasive way, enough to leave the listener shook. UFO Fev has been Fat Joe’s apprentice or understudy since 2016. The two have collaborated on ‘The Ghost Of Albizu’, so it’s not far-fetched to see the celebrated rapper in UFO Fev’s music video.

It is of need to share with you the origins of the name UFO Fev. In an interview, the rapper reveals that Fev is short for Fever, and it was given to him by Black Rob. He continues to say, “He’s known me all my life and one day he told me I was hot, I had a fever. I have kept it ever since.”

Watch ‘In the Rain’ below. 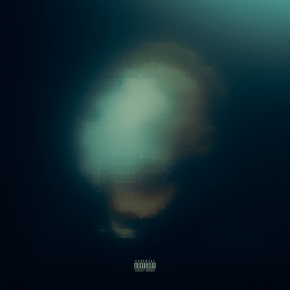 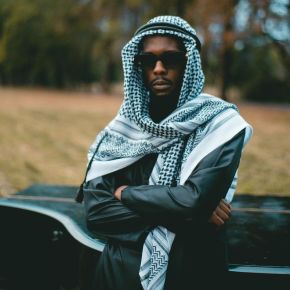