About an hour ago, young Chicago legend Smokepurpp released the official visual for ‘We Outside’ featuring Lil Mosey. In the video, the rapping pair are in a party setting in a tiki hut. The song about burning the midnight oil is the lead single from Smokepurpp’s forthcoming six-track EP ‘PSYCHO (Legally Insane)’, set to come out through Alamo Records February 10.

Where does the inspiration come from the twenty-three-year old’s EP’s cover art? Rock legend Ozzy Osbourne’s famous bat-eating moment almost forty years ago. It is unclear if the scenes from the music video filmed before COVID. However, the two artists are having lots of fun with champagne and pretty women in swimsuits. Check out the visual directed by Chris Allmeid and creative directed by Lil Mosey below, and be on the lookout for the EP release next week. 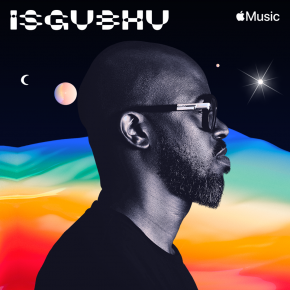