America is the strongest and most difficult market for international artists to break into, but Pandora is doing help the emergence of Afropop.

As the Western world seems to become receptive to African culture, not wanting to dilute it and finally appreciating it for what it is, music streaming platforms and other big businesses are now dedicating space and time to Africa. Why? It’s simple. It is a smart business move with a guaranteed ROI or return on investment. Several influential people have said, “Africa is next”, and Black awareness and Black consciousness are at the forefront of American pop culture. With the impressive support from Apple Music with playlists like ‘Africa Rising’ and ‘Africa Now Radio’, Spotify covering the Sub-Saharan region of Africa and Twitter doing business in Ghana, it would be mindless to not jump on board. If you are anyone with eyes and a purposeful global brand, aligning with the next wave of cool in America is pertinent. There is power in numbers, and impressions and streams are what attract global advertisers.

Today exclusively on GRUNGECAKE, Pandora announces its new initiative, or station mode called ‘Africa’s Next’ to celebrate Africa Day on Tuesday, May 25. What is Africa Day? It is an annual commemoration that started in 1963. In 2002, the organisation that kicked it off changed its names from Organisation of African Unity to African Union. Durban, South Africa.

According to Juan Gomez, a curator at Pandora, it is the company’s “opportunity to speak on what’s happening in the continent”.

What is ‘Africa’s Next’? Pandora attempts to “shine the light on the next generation of trending, emerging and innovative artists coming out of African pop music, predominately from West Africa”, Gomez shared. He continued, “But we’re trying to go beyond Afrobeats and really touch on places like East Africa and, of course, what’s happening in South Africa. It’s so innovative as well. [It] is a place for people to get introduced to artists, as well as to tap into what is happening on the streets—what the current movement is. ‘Africa’s Next’ is really a play on words: Africa’s next artists coming up, but Africa is next because we know the future is Africa, so we really want to celebrate that with this campaign.”

Gomez and I connect on our passion for pushing African culture in the US, and Pandora is a good start. It is one of the only streaming platforms exclusively available in the US, boasting more than (60 million monthly subscribed listeners) and more than 2.1 million Africans live in the US today. To his credit, he is on the grounds in Ghana right now, making the necessary connections.

What made me most happy is that Pandora’s efforts aren’t a one-time thing. It will be evergreen, according to Gomez.

If you are in the US, you can now stream Pandora’s new ‘Africa’s Next’ station, which features some of the hottest music made in the second-largest and second-most-populous continent via this link.

Also, a billboard promoting the new mode goes up in Times Square on Monday, May 24. If you’re around hanging out in the city and you see it, let us know. 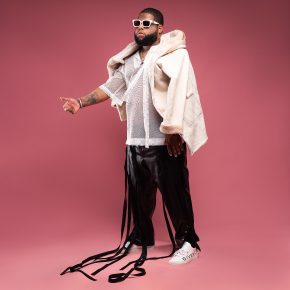 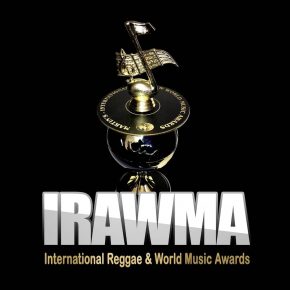