The Ohio native, Cowboy Killer, has become the perfect poster child for the new wave of Country Rap artists. Under his alligator leather belt, he carries a tasteful blend of Hip-Hop, Country, Blues, and Rock elements. The rapper has released an epic music video dubbed ‘At Large’. The plot follows an outlaw’s escapades set around New Mexico. The first scene introduces us to the star, as he is seen making a delivery at an abandoned warehouse. The drop turns sour as the kingpin (played by producer Kaelin Ellis) kidnaps Cowboy Killer and drives him across the dusty trails in the arid environment.

It’s impossible to ignore the mastery in the rapper’s music. Every song he has been putting out is hitting like a soundtrack to a Western blockbuster. Quite innovative! Watch ‘At Large’ below. 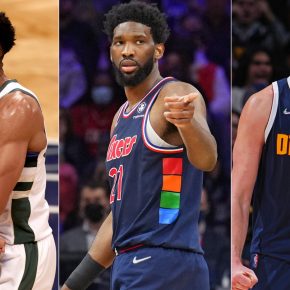