As the Queen of Entertainment, Beyoncé, opens the first record release of 2021, she sings with certainty about being happy that she is alive with family by her side.

Carrying a heavy load and having walked “a million miles” in her shoes, the Houston-bred global superstar sings about imminent doubts from naysayers, and although they don’t want her to win, they’re still watching to see how far she goes. Other themes mentioned throughout the song are fighting for “a spot to sit on top of the world”, hustling, and crying through it all. If you’ve ever built anything in your life that was unlikely or so unique that everyone around you couldn’t see it happening for you, this record will hit you differently.

Listen to the record below from the soundtrack of ‘King Richard’, a new American biographical drama film about Venus and Serena Williams and their father, directed by Reinaldo Marcus Green. 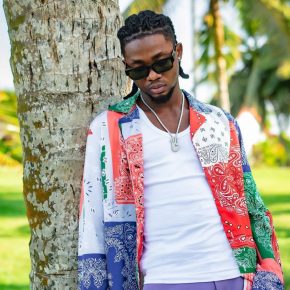 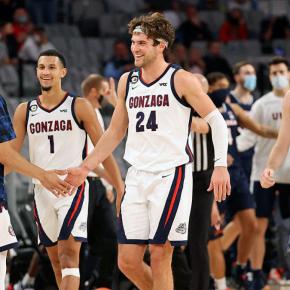