I’m excited and honoured to be the next Africa Rising artist. I genuinely appreciate the support and love that my fans, music lovers all around the world, and the Apple Music team have shown me so far. I don’t take this for granted, and I’ll continue to work to put my country Ghana on the map.

Pioneering a style of Drill, called Asakaa, that emerged from the streets of Kumasi in Ghana, Yaw’s debut single ‘Sore’ (2020) became the first video of its genre to notch one million views and launch a worldwide movement.

Yaw’s debut seven-track EP Time (2021), released through KOOPOKU STUDIOS/EMPIRE sees him switch between English, Twi (a Kwa language spoken by several million people in Ghana) and Pidgin (a simplified form of English mixed with a local language), whilst merging elements of Afrobeats and Hip-Hop, and reflecting on themes of growth and struggle whilst capturing the true essence of Kumerica.

The latest music from Yaw Tog along with the next generation of African superstars is available now on the Apple Music Africa Rising Playlist.

Apple Music’s Africa Rising, is an exclusive artist development programme and companion playlist geared towards identifying, showcasing and elevating rising talent and introducing the next generation of African superstars. Africa Rising cover star alumni to date have include: Omah Lay, Manu Worldstar, Tems, Amaarae and Ayra Starr. Africa Rising sees Apple Music select six artists every year who each receive a minimum of two months of editorial support across the Apple Music platform including a launch interview with Nadeska on Apple Music 1. Nadeska has also launched a new weekly Africa Rising feature on her show highlighting the hottest new artists on the continent.

Africa Rising is the latest of many Apple Music initiatives aimed at taking African talent to the world. Now available in thirty-three countries across Sub-Saharan Africa, Apple Music 1 is home to Africa Now Radio with host Cuppy which has featured interviews with some of the continent’s hottest artists such as Tiwa Savage, Yemi Alade, Cassper Nyovest, Mr Eazi, Patoranking, Rayvanny, Kiddominant, Mayorkun, Fireboy DML, Adekunle Gold, and Master KG.

Apple Music also selected Nigerian Afropop star Rema as its Up Next artist in 2020, following the addition of Burna Boy to the roster in 2019 and Mr Eazi back in 2017. Up Next is Apple Music’s global emerging artist programme. 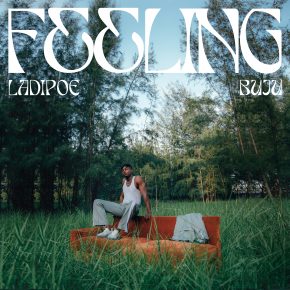 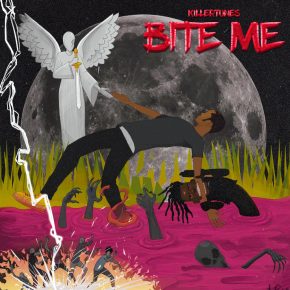