The ‘Essence’ singer posted heartbroken emojis on his Instagram Stories. It is reported that Wizkid also deleted tweets promoting his album.

It is assumed that out of respect for his fellow Afrobeats superstar Davido, Wizkid has pushed the release date back for his highly-anticipated forthcoming album ‘More Love, Less Ego’. According to the Punch newspaper in Nigeria, “the singer did not give any reason for the change nor did he officially announce it. Fans have however, speculated that the move was to commiserate with fellow superstar, Davido over the death of his son, Ifeanyi.”

Reportedly, the album tracklisting has also leaked, revealing that the following artists would appear on the album as guest features:

‘More Love, Less Ego’ will be released next week on November 11. 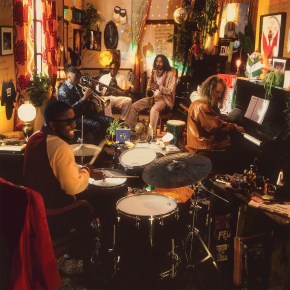 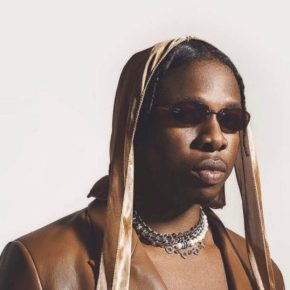