The movie titled ‘Spinning Gold’ is centered around Casablanca Records chief Niel Bogart, and currently in production in New Jersey. The soundtrack for the movie will include new versions of music from The Isley Brothers, Gladys Knight, Bill Withers, Village People and the Edwin Hawkins Singers, Wiz Khalifa, Jason Derulo, Parliament, and others. The movie will feature major artists from the record label’s roster. Other characters in the movie include Tayla Parx, who is set to co-star as Donna Summer, Ledisi is to play Gladys Knight, Jason Derulo will appear as The Isley Brothers’ founder Ronald Isley, and Jeremy Jordan is to play Bogart.

Spinning Gold will chart the rise of the Bogart’s Buddah and Casablanca labels during the 1960s and 1970s. Speaking on the movie, Director Timothy Scott Bogart said:

Spinning Gold is about a group of people who, once upon a time, lived a fairytale and made their dreams come true, all set to some of the greatest music ever pressed in vinyl. Bringing these dreamers and artists to life has been the privilege of my life. 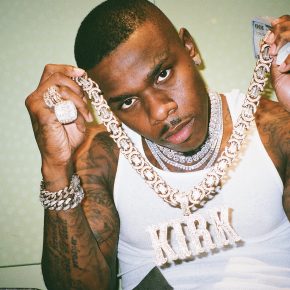