Trippie Redd’s album ‘Life’s A Trip’ released in 2018; carrying some of Trippe’s most classic songs like ‘Dark Knight Dummo’ featuring Travis Scott, and ‘Oomps Revenge’. Trippie now returns in 2021 with the release of the sequel album, ‘Trip At Knight’.

Along with the feature from Drake, the album carried an all-star feature list. Artists like Playboi Carti, Lil Uzi Vert, Polo G, Lil Durk, and even some posthumous verses from Juice WRLD, and XXXTENTACION.

The standoff track ‘Matt Hardy 999’ featuring Juice WRLD, where Trippie and Juice go back and forth is a personal favorite. As for a lot of fans gravitate more towards the track ‘Danny Phentom’ featuring XXXTENTACION. Which track is your favourite from the album? Which album is better ‘Life’s A Trip’ or ‘Trip At Knight’? 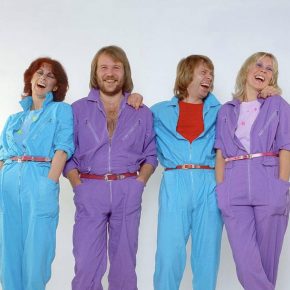 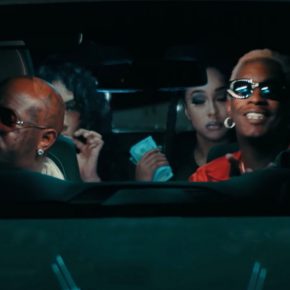