News broke this week regarding one of Travis Scott’s exciting new projects. According to a report on Deadline, the Cactus Jack honcho has signed on to officially executive produce a biopic about DJ Screw’s life. Suppose you are too young to know about chopped and screwed music or unfamiliar with the music style created by the Houston legend. In that case, we’re hoping this film with do the best job of explaining the phenomenon responsible for later inspiring new-age artists like A$AP Rocky and more. There are no further confirmed details. 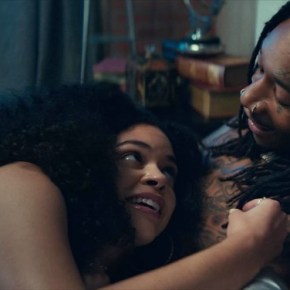