Today, Reggae champion Tarrus Riley shares his latest record, ‘Love Salute’. The well-made production is about surrendering, finding true love, and losing out if you don’t act on getting the person you want. It’s not fair in love and war, as the Kingston-native crooner sings in the record, so as a mere suggestion, we should all shoot our shots to get what we want in life, hopefully. Stream the Jamaican singer’s new single, which implements the love and togetherness nature of Lover’s Rock below. If you’re feeling the record, you will be able to watch the official music video exclusively on Surf Roots TV on release day or Tarrus’ YouTube channel the next day (November 20). 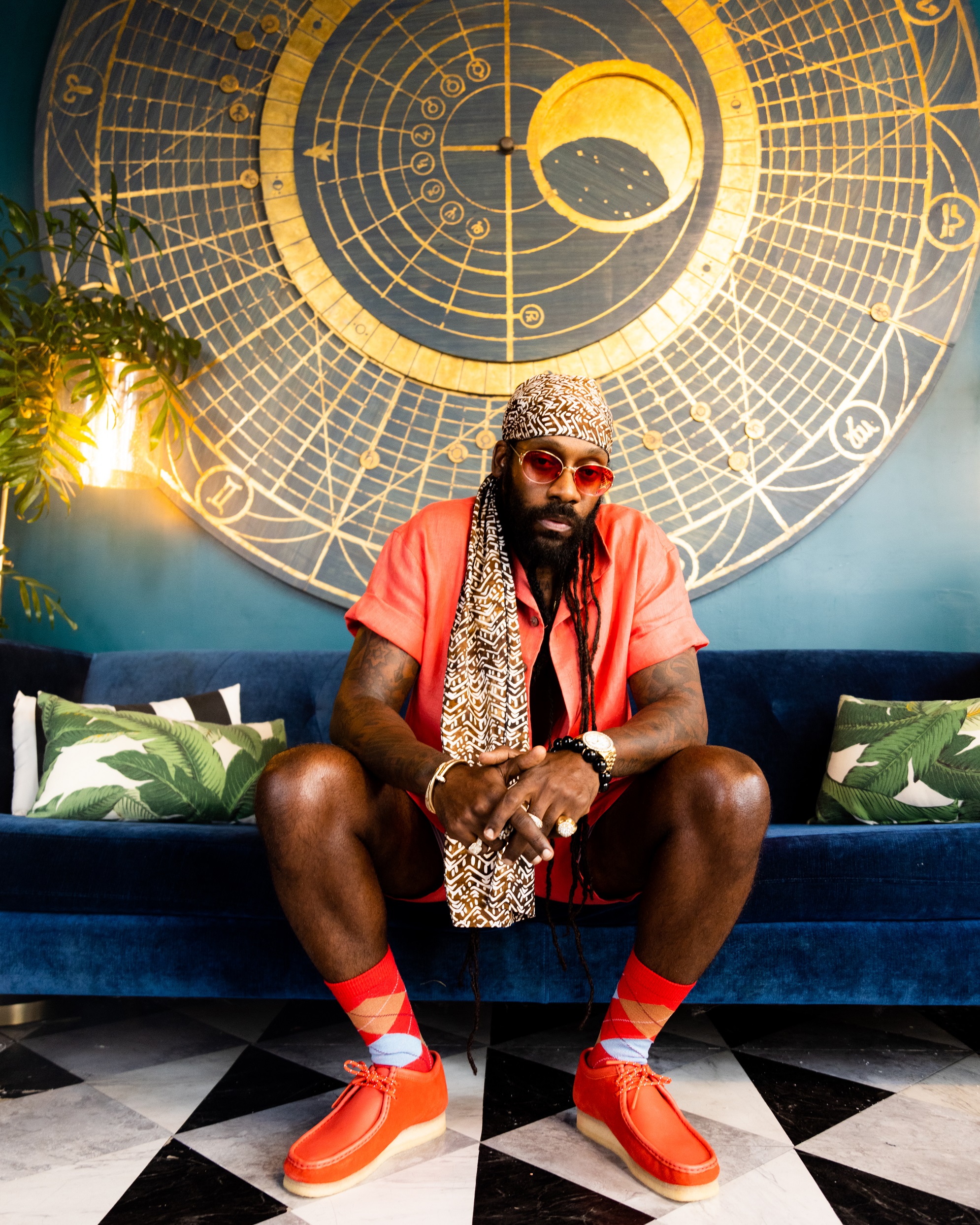 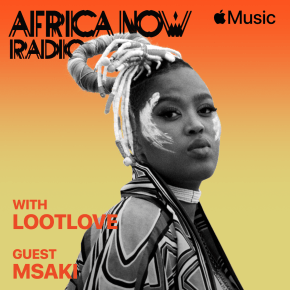 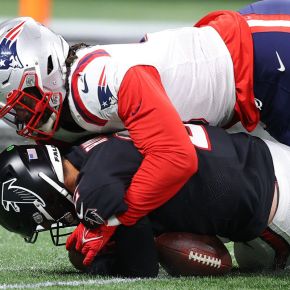