Editor’s Note February 25, 2022, 12:55 PM PST): An earlier version of this article mentioned that Young Dolph was on the project. It appears the clearance of his guest appearance did not happen in time for today’s release.

Are you a die-hard fan of Rap music? Then, you may have heard in 2019 that Meek Mill‘s record label made a deal with Roc Nation. Tafia, the Haitian-American artist who taught himself how to rap during a seven-year bid in federal prison, hails from the Northside of Miami, Florida. He isn’t quite like his competitors. In his hometown, he met Meek Mill on a yacht. They rode jet skis to meet him, and the rest is history.

Tafia’s forthcoming project, ‘Mention My Name’, will be the first one to release under the new Dream Chaser Records (Roc Nation). The mixtape features Vory, Jeremih, Nigeria’s Davido and Rob49. Check out the official video for the release below to watch the young artist riding around the hood in a foreign. 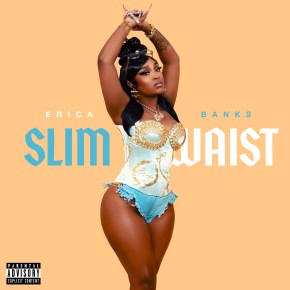